The Robots are Coming … and They’re Bringing Automation 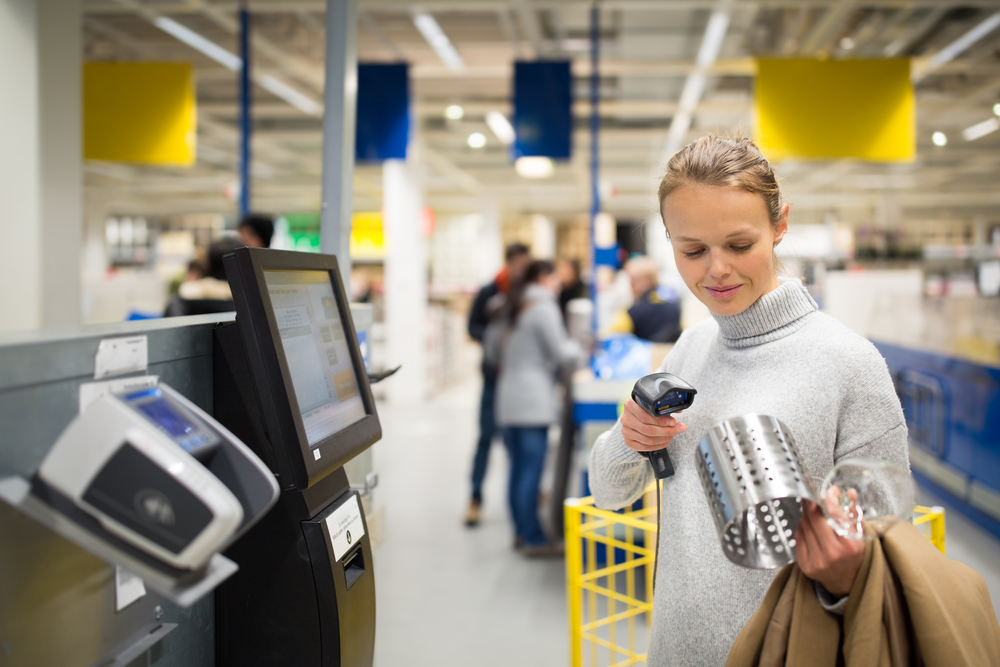 While at the bank, airport, and grocery store, we’ve seen artificial intelligence (AI) and automation become more and more prevalent in our daily lives. According to the World Economic Forum (WEF), we’re going to be seeing even more of it over the next five years.

In a recently published report, the WEF said the Covid-19 pandemic, in tandem with the trend towards automation, is leading to a “double-disruption” for workers around the globe. The report also states, “in addition to the current disruption from the pandemic-induced lockdowns and economic contraction, technological adoption by companies will transform tasks, jobs and skills by 2025.” 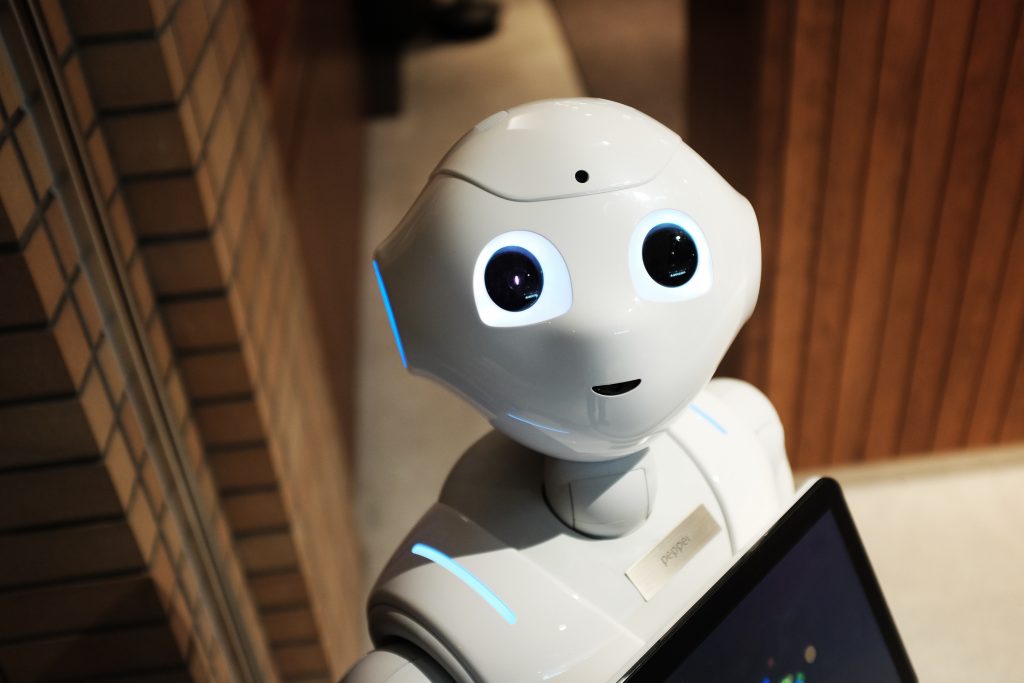 The WEF forecasts that the rise of machines and automation will eliminate 85 million jobs around the world by 2025. At the same time, however, the WEF expects 97 million new jobs to be created, meaning an overall addition of 12 million jobs. 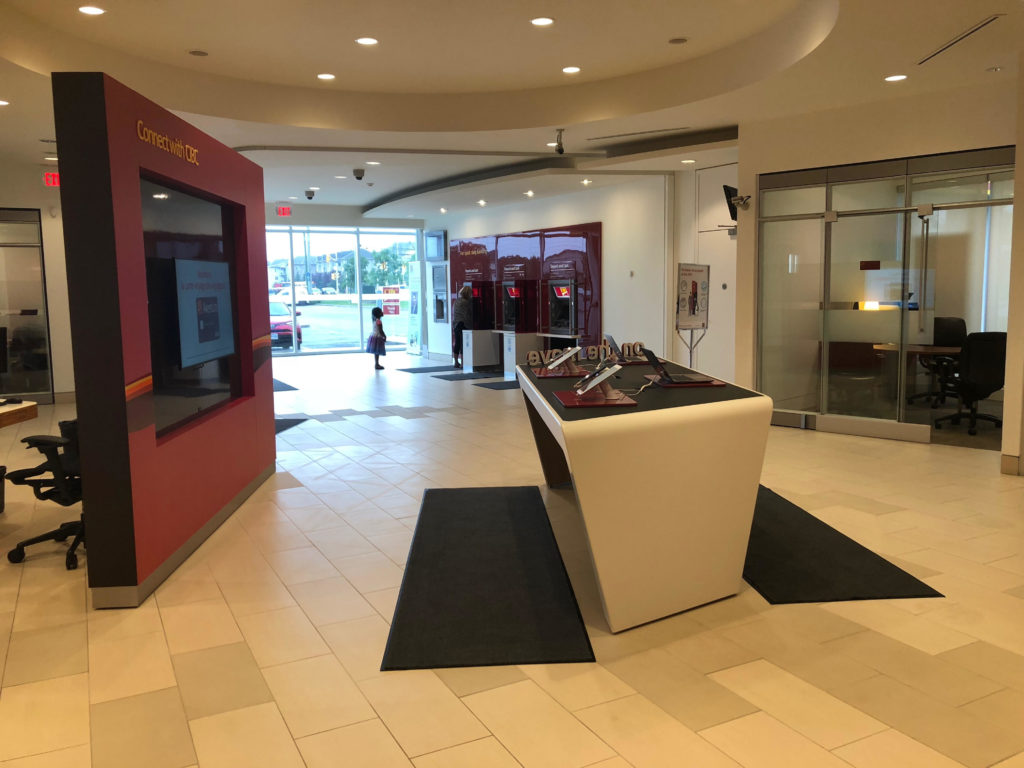 It’s been estimated that up to 45% of all jobs will be replaced by AI, and the WEF report identified five technology trends that are transforming global commerce: the internet of things, artificial intelligence, advanced robotics, wearables, and 3D printing. To prepare for this transformation, there is a need for “reskilling” and “upskilling” so employers can ensure staff are sufficiently equipped for the work of the future. Many jobs will be made obsolete, but new jobs will emerge that require more technically skilled employees. As one commenter put it, “AI will not kill jobs, but raise the bar for getting a job.”

This emerging trend is something I’ve already been addressing with many my clients over the past few years, and I’ve written a number of blog posts looking at the impact of artificial intelligence and automation in the working world and on our careers:

Automation is Now – I often bring up the subject of automation because I love technology, and because I can see that it’s already here. Automation doesn’t have to be negative. Change can be positive – once fear has been overcome. Automation and AI are causing – and sometimes allowing – some people to change their jobs, roles, or careers now. In other cases, tasks that used to take longer, are much easier because of automation and this is allowing some employees to improve their efficiency (e.g., by using AI-based text editing, video production, and graphic design tools). With some planning, and for some, training or education, automation could mean exciting opportunities ahead. 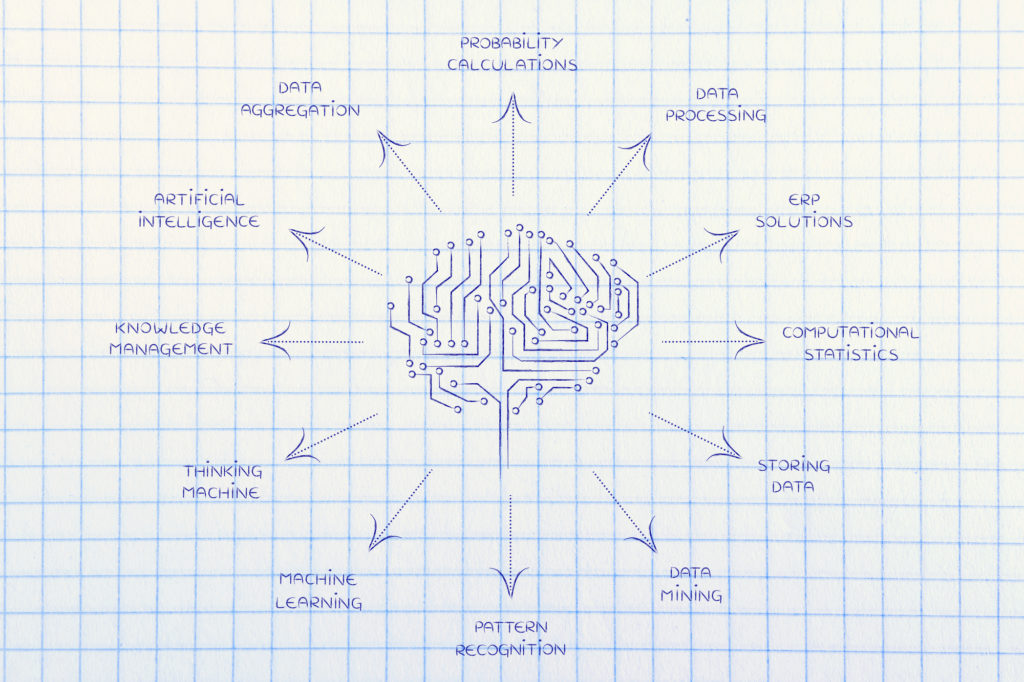 The Impact of Exponential Technologies on Careers and HR – Back in 1965, Gordon Moore predicted that computing would dramatically increase in power, and decrease in relative cost, at an exponential pace. Basically, “Moore’s Law” predicted that processing power for computers doubles every two years while remaining the same cost. We’re seeing the same pattern in other fields and industries, leading to large-scale societal changes. For the people working in the industries and fields that will be directly affected by these seismic shifts, careful and strategic career planning is warranted.

Automation … is it your new competition? – We’ve already seen workers in the manufacturing sector lose their well-paid jobs to machines. Technology (especially, artificial intelligence and machine learning) is starting to replace white-collar professions also. It would be foolish to assume some jobs are somehow immune from this trend toward automation. It’s already happening in areas we wouldn’t have anticipated not too many years ago. You just have to look at the history of industrialization in the last century to confirm its existence is as rapid as it is widespread.

How to stay relevant in the era of artificial intelligence – The motivation to replace humans with efficient machines that are not vulnerable to ‘human distractions’ is clear; technology offers a huge financial gain. What about those ‘displaced’ and ‘replaced’ people who need those jobs to make a living? How are they supposed to compete against machines, artificial intelligence, and other forms of technology? In my opinion, the key is focusing on the most human elements … 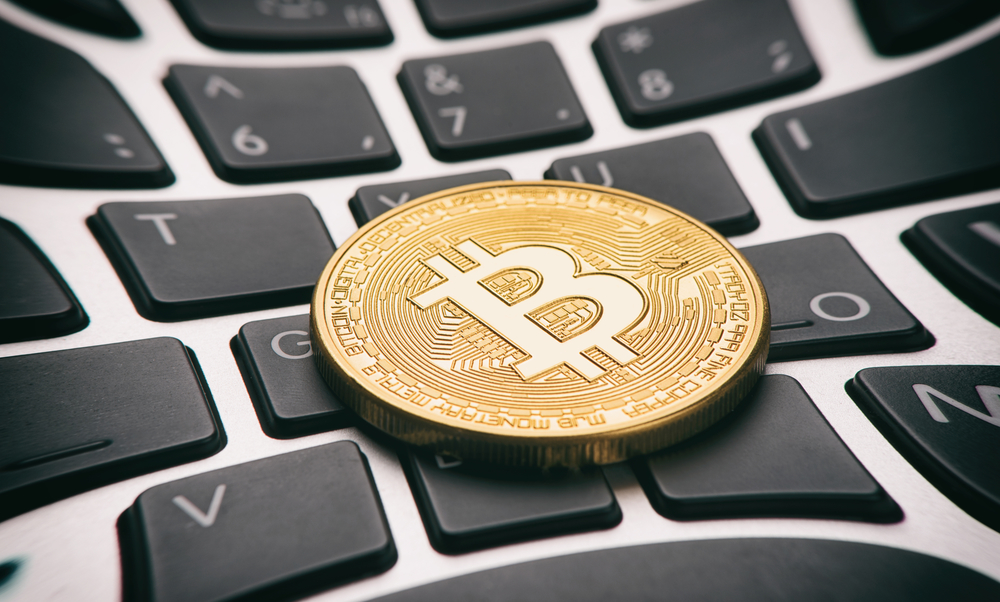 Blockchain and CryptoCurrency Careers – Since there’s been so much talk about potential job losses due to the growing use of automation and other forms of technology, it’s a pleasure to talk about the upside and some of the emerging job opportunities linked to blockchain technology and cryptocurrencies that we can anticipate.

The WEF says that COVID-19 has caused the labour market to change faster than expected, indicating “that what used to be considered the ‘future of work’ has already arrived.” The workforce is experiencing immense change, with more and more people making career changes to entirely new occupations.

While many might worry that they’ll be left behind, there is some good news. As Karin Kimbrough, Chief Economist at LinkedIn said, “Our research reveals the majority of transitions into jobs of tomorrow … are more accessible than workers might think.”