We live in complicated times. It can be tough to know what to think or how to behave. On the one hand, we hear that diversity is “in” and “important.” On the other hand, what is happening in some workplaces and is being reported in news headlines is sending the opposite message.

It’s worth clarifying the difference between diversity and inclusion. As explained by Jennifer Brown in “Inclusion: Diversity, The New Workplace & The Will to Change”:

“Diversity is the who and the what: who’s sitting around that table, who’s being recruited, who’s being promoted, who we’re tracking from the traditional characteristics and identities of gender and ethnicity, and sexual orientation and disability—inherent diversity characteristics that we’re born with.

Inclusion, on the other hand, is the how. Inclusion is the behaviors that welcome and embrace diversity. If you are a great leader for inclusion, you have figured out how to embrace and galvanize [a] diversity of voices and identities.” 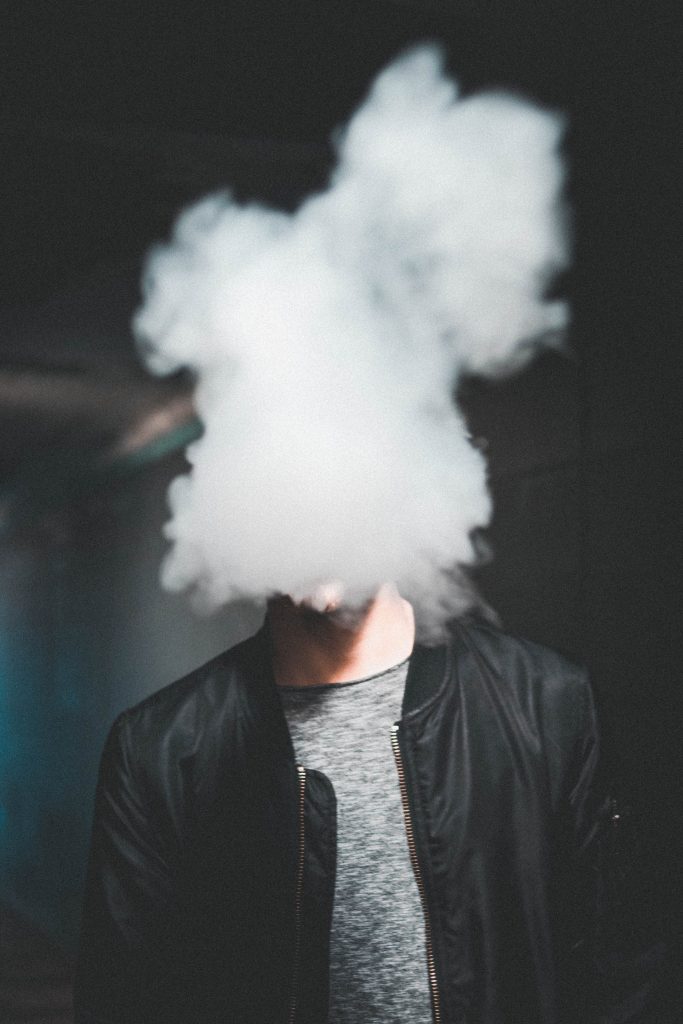 According to a report published by Deloitte, the majority of certain populations in the workplace actively cover up aspects of their identities that they believe are unwelcome and/or stigmatized. In other words, they are intentionally downplaying who they are. For example,

This means that a lot of mental and creative energy is being diverted into covering at work instead of doing one’s actual work because of real or perceived workplace expectations. It’s also possible that despite having diversity within your workforce, you’re not reaping the rewards of it. (Read this previous blog article to learn about the link between diversity, success, and innovation/creativity). Also, all this covering at work suggests that people are not developing the best products and services because of their preoccupations. This hurts the individual and the organization’s bottom line. (On an individual level, I would argue that this ultimately comes down to employees’ psychological safety and who, if anyone, should play a role in maintaining it but that’s another blog by itself.)

In addition to covering at work taking a toll on an employee’s productivity and creativity, it may also take a toll on their mental health. Although it’s common to act more reserved and professional at work, when the gap between your personal self and your professional/public self is large, it can be draining. When you feel like you’re constantly acting it can be tiring and difficult to sustain over the long-term. This intentional role-playing seems different than simply maintaining appropriate boundaries while at work. Although it may be tempting to conclude that this doesn’t happen in Canada, there’s growing evidence that Canadian people of colour are not immune to this problem.

In fact, in the time that has passed since this article was originally published, a more recent “study of 700 Canadian men and women identifying as Black, East Asian and South Asian … by non-profit women’s advocacy organization Catalyst in association with Ascend Canada found Canadian people of colour carry an extra weight at work that’s so significant that it impacts their health and often causes them to contemplate quitting. The weight is known as an “emotional tax” — a feeling of being different from peers at work because of gender, race or ethnicity, which can affect a person’s well-being and ability to thrive in their job” (Tara Deschamps, July 19, 2019).

So, whether you’re a co-worker, leader, or business owner, the workplace culture that you contribute to may have a bigger impact that you know. Your stated (versus) practiced values communicate what’s accepted at work and may be tied to workplace outcomes, psychological safety, and productivity.

Note – to read more about discrimination in the workplace read this previous blog post.

Have you ever wished you could get inside the head of a hiring manager? You can. Dr. Helen Ofosu is a career coach and career counsellor with a difference. She has worked for organizations to create hiring and screening tools. She’s created countless pre-screening tests, interviews, simulations, and role-plays for organizations of all kinds.

Do you need help navigating the world of work? Contact Dr. Helen today for a free and confidential initial consultation by phone, email, or via direct message on Twitter, Facebook, or LinkedIn. If something urgent comes up, she’s also available by a voice or video on Magnifi, an expertise-on-demand app.