Why Are Difficult Conversations So…Difficult? (Part 1 of 3) 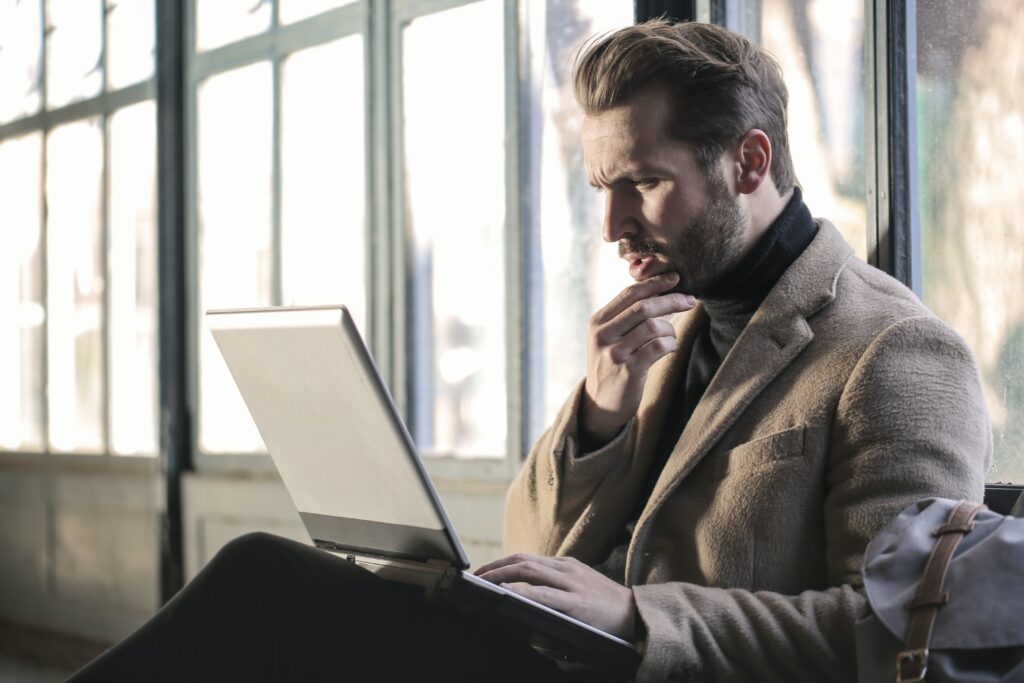 Most people will do almost anything to avoid a difficult conversation; especially in the workplace. This is so much so that many would rather quit their job than address awkward issues with colleagues or their boss.

Despite so much effort by companies to facilitate communication and openness in the workplace, these important conversations still are not taking place in the way they should.

We’ve all had conversations that have resulted in strained relationships, hurt feelings, bitterness and resentment. Unfortunately, this can cloud most people’s approach to difficult conversations in the workplace. When we can only see the potential negative outcomes of a difficult conversation it’s hard to see the benefits of resolving issues with our leaders, peers, and others.

Why It’s a Huge Problem:

According to a report by CPP Global called Workplace Conflict and How Businesses Can Harness it to Thrive: 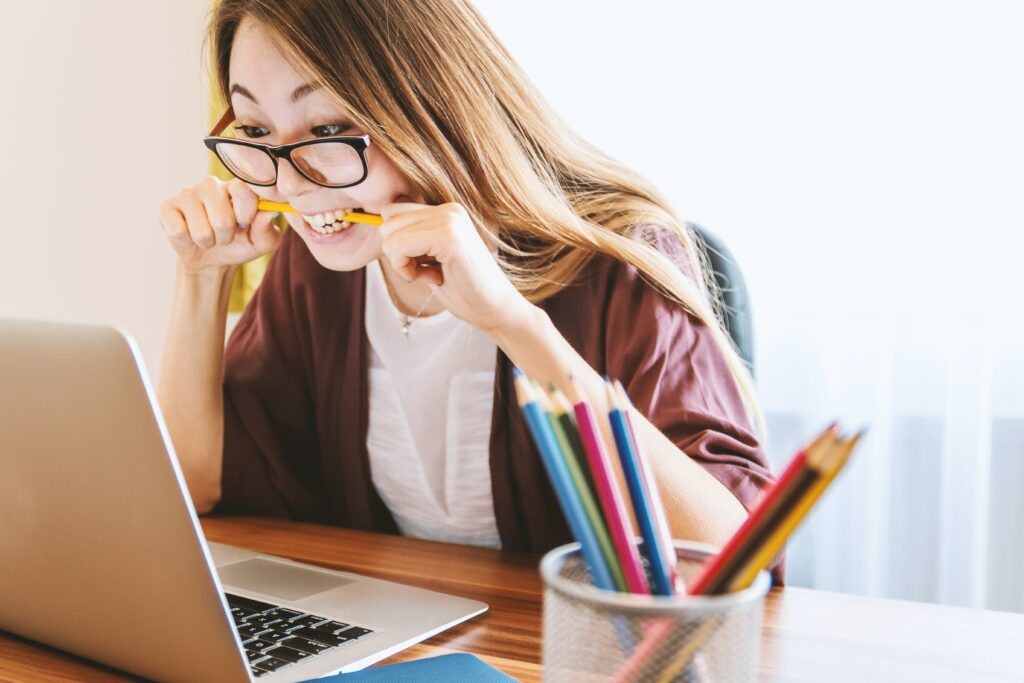 I came across a really interesting study called The Cost of the Conversation Gap on Workplace Health. The study reports over 70% of employees are failing to initiate crucial conversations with their peers, managers, and direct reports, resulting in decreased engagement, lost productivity, and higher employee turnover.

We’ve all been in situations where we’ve had to make a decision: is it worth it to speak up, or should I just stay quiet? Will there be retribution if I voice my concerns? What if I just make matters worse? Will anything really change anyway?

Staying quiet feels easier. Staying quiet avoids hurt feelings, damaged relationships, being labelled a trouble-maker or complainer, and other potential forms of retribution. However: often the consequence of staying quiet is the issue simply grows. Deep down, we all know that ignoring problems doesn’t make them go away.

The problem is, even if you’re not actively thinking or doing anything about it, that problem sits in your subconscious. Indeed, it takes a mental effort to try to ignore a problem, and that effort itself can cause stress, anxiety, and in some cases depression.

Yet people typically avoid the potentially difficult conversation, actively avoid the person they may need to have the conversation with, or even quit their job altogether. Despite all the measures that organizations have developed, such as manager and leadership training, diversity and inclusion programs, mentorship initiatives, and more robust HR policies, on a broad level, there has been no meaningful progress on communication. The Conversation Gap study shows that employees are avoiding tough conversations just as much now as they were 10 or more years ago. Specifically, the study cites this finding among 77% of people working at startups, 78% of people working at large organizations (more than 10,000 employees), and 60.5% of people working at medium-sized companies.

As I’ve written about before, so much of your mental and creative energy can be consumed by covering at work. That is energy that would otherwise be channelled into work, work relationships and productivity. When that happens, it’s difficult to be the best version of yourself.

How would it not? I’m sure you can think back to similar situations in your past—maybe a situation you’re experiencing right now—and remember how it made you feel. All that covering and all the stress and anxiety it produces can take its toll on your mental and physical health if it continues to fester, unresolved.

As a Work Psychologist, I believe there are a few factors at play that seriously hinder how people behave.

First, there is the very real fear of retribution, coupled with the perception that going forward would be futile. Many of us, rightly or wrongly, believe that not only will speaking up not do anything to change the situation, but will make the situation even worse.

Second, regardless of the size or type of organization, the issue is often the result of employees seeing no clear direction regarding processes or how to approach their manager, too little transparency around personnel decisions, and ambiguity in establishing clear roles and responsibilities. Employees many times simply don’t know what steps to take next and have no clear path on how to get there.

The situation isn’t any better for those higher up in an organization. According to a report by Society for Human Resource Management (SHRM) and Globoforce survey, an astonishing 93% of managers feel like they lack the training needed to effectively coach or mentor their direct reports. 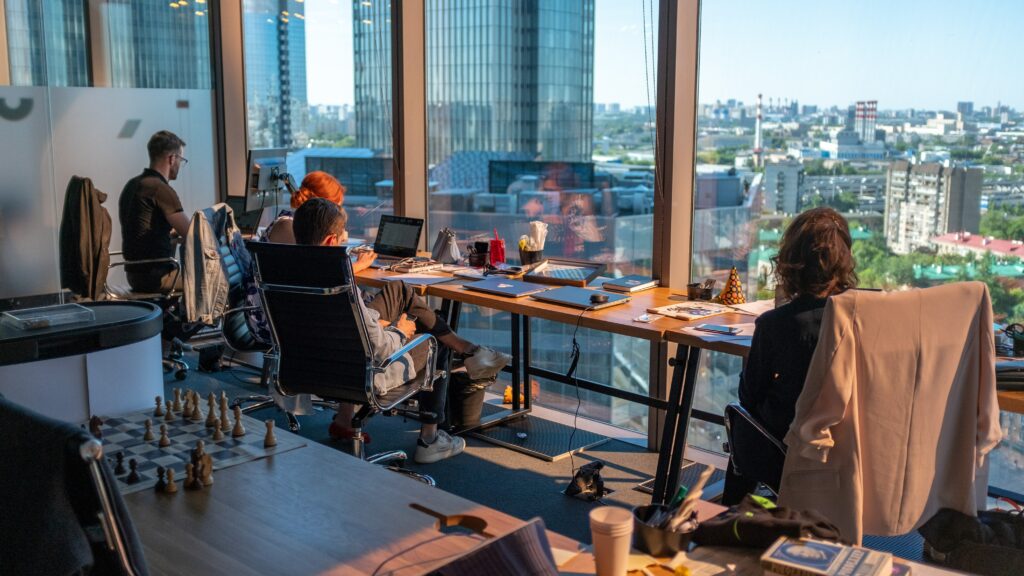 Yes, difficult conversations are uncomfortable. But avoiding them is resulting in mental health issues, derailing careers unnecessarily, and causing organizations to lose valuable employees and revenue. In addition, it denies organizations some valuable information that could be used to make improvements.

Next time, in Part 2 (Avoiding Conflict is Never the Answer) of this blog, I’ll outline some ways to approach difficult conversations so that these negative situations can result in more positive experiences and outcomes for employees, leaders, and their organizations. This is a big topic so there will also be a Part 3 (From Painful to Productive). Check back often!

Want to discuss a career, HR, or training-related matter? Reach out today for a free and confidential initial consultation by phone, email, or via direct message on Twitter, Facebook or LinkedIn.