Human resources and human rights are interconnected and stories invoking them together have been prominent in recent news. Last month Dr. Helen asked Alayna Miller, an Employment and Human Rights Lawyer (formerly) with Mann Lawyers, about some of these news stories in the context of human rights laws. Alayna outlined the human rights considerations that employers should be aware of when hiring, promoting, and trying to retain employees. In addition, Alayna outlined how an employer can meet its obligation to provide a discrimination and harassment-free work environment.

Q1. I thought it was illegal to deny employment or promotion based on things like gender, race/ethnicity, religion, sexual orientation, etc. Yet, I keep hearing about what’s happening in Quebec and Alberta. It sounds like the law has changed and made this type of policy legal. Can you please explain employees’ rights? 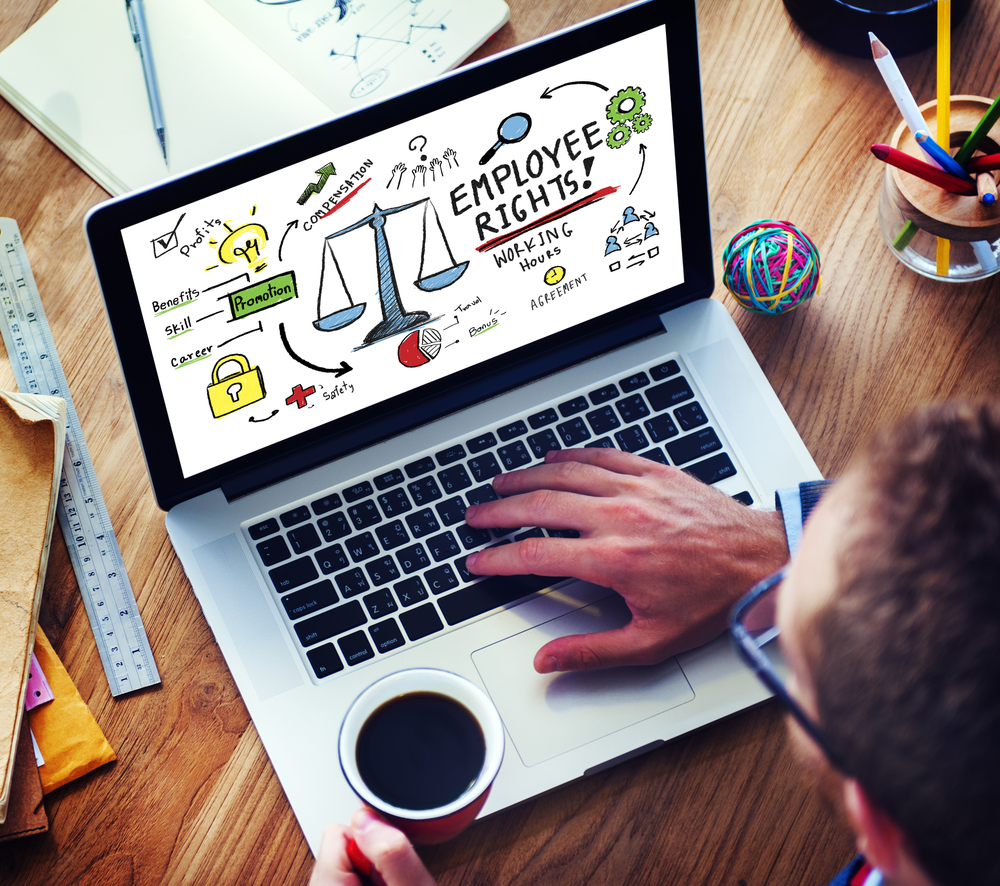 A1. Ontario’s Human Rights Code and the Canadian Human Rights Act do provide employment protections against discrimination in hiring and promotion based on the grounds listed above.  Nothing on that front has changed. In fact, both pieces of legislation have added protections against discrimination based on gender identity and gender expression in recent years, meant to further protect these vulnerable groups. While certain employers may not stick to the legislation, it does not mean that employees are not protected by it. Employees may need to advance a complaint to ensure they are afforded the rights that they are entitled to. On top of human rights protections, there may also be Charter of Rights and Freedoms rights to equality at play in the context of government employment and policies.

The situation in Quebec for some of these groups is less encouraging. The recent passage of Bill 21 in Quebec banned visible displays of religious affiliation, such as the hijab, kippah, and turban, for public servants, in the name of secularism. They followed the lead set by France, which has long embraced the concept of separation of church and state. Recognizing that Charter rights to equality may be infringed by preventing an individual from expressing or practising religious beliefs, the government chose to invoke the “notwithstanding clause” to implement their law so it could not be challenged.  This is a troubling override of Charter protections and I expect to hear ongoing, strong dissent from civil liberties and advocacy groups on this front. While Muslim women who wear the hijab, for example, are not prevented from applying for work, they are being asked to act against their religious belief system in order to interview and work in the public sector. And while the bill allows those currently in the system to continue to display religious symbolism, they are likely to be even more vulnerable to harassment.  It applies to all religions, but will disproportionately affect certain groups.

We have also heard concern about the practice of religious freedom out of Alberta, particularly in the context of a refusal to hire members of the LGBTQ community into the Catholic School board. This is an example of competing rights and requires a balancing act of sorts to examine the degree of infringement involved in each protected ground. 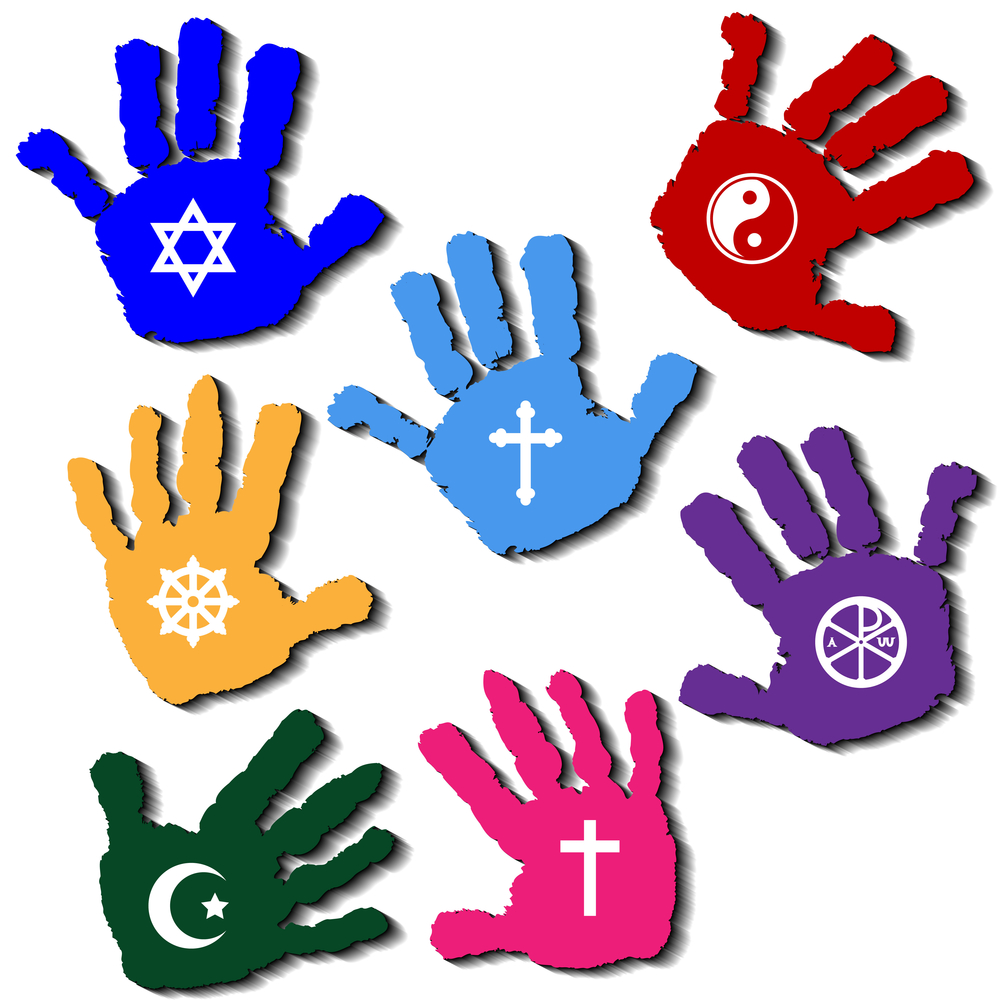 In Ontario, we have legislation in our Human Rights Code that provides exceptions against discrimination for special interest organizations such as schools. So, a Catholic school could legally choose to hire Catholic staff and give preference to them in the hiring process, as long as the practice of the faith is reasonable and legitimate in the context of the role.  It’s important to understand this is an express exception to the usual rule prohibiting discrimination based on a protected ground.

Our Supreme Court recently dealt with the challenging intersection between religious institutions and LGBTQ rights in the Trinity Western decision, where it found that law societies were justified in refusing accreditation to a law school based on a requirement that students agree to abstain from sex unless they are in a heterosexual marriage.  This was a Charter challenge.

While this area of law can be nuanced and subtle, discrimination in hiring and promotion is most often not justified and may be challenged.

Q2. As an employer, what are my responsibilities and obligations regarding hiring and promoting employees who may have religious or cultural beliefs that are different from mine/my clients?

A2. There are practices that an employer can put into play at the outset of the hiring process to ensure that they are reaching out to a diverse talent pool. This could extend to posting job advertisements more broadly in community papers or through special affiliation groups. In hiring, best practice is to use the same merit-based questions for all candidates. Otherwise, there is a tendency to hire based on “fit,” which often means that people hire those who are like them – who enjoy the same hobbies and run in the same social circles. This doesn’t mean that a workplace cannot seek out values such as integrity or ambition, but it’s helpful to be mindful of the factors that are contributing toward hiring decisions. 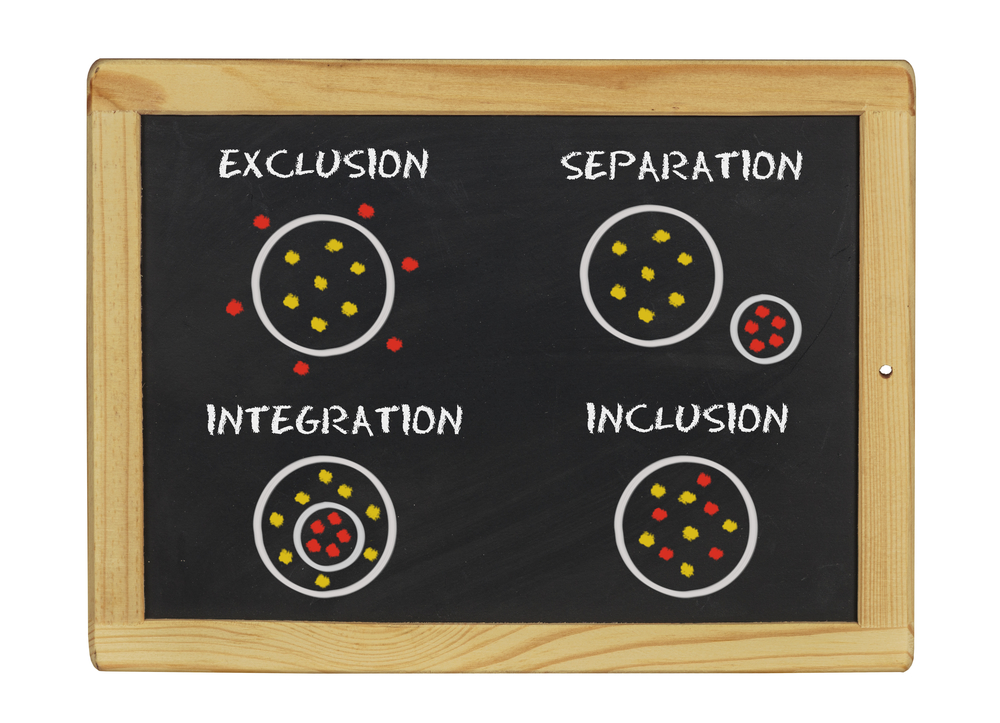 Naturally, during the employment relationship, an employer must be receptive to accommodating religious or cultural beliefs, without holding that against an employee. This may mean allowing a Muslim employee time to attend Friday prayers or creating a prayer space at work.  It may mean considering employees’ food-related religious beliefs at work lunches and dinners, such as a Jewish employee who eats kosher, a Hindu employee who does not eat beef, and a Muslim employee who does not eat pork.  These steps can allow an employee to feel included in the work environment. An employer should also be conscious of the barriers that it is unknowingly creating. If an employee is Mormon, for instance, and does not drink alcohol, this may make after-work drinks uncomfortable for him or her. Or the employee who leaves to attend Friday prayers may miss out on after-work functions. This sometimes translates into lost promotional opportunities as important networking can happen at these events.  It may also be seen unfairly as a lack of commitment to a business or a failure to be a team player.

Discrimination in these forums is often indirect or systemic, so it requires changes to practices and policies to correct.  Larger organizations are encouraged to conduct a diversity inventory to assess whether they have representation from different cultural /racial/religious groups within and in management-level roles.  While not required, implementing cultural competency training for management and staff can also help to promote diversity and assist with integration and retention.  It is not enough to simply onboard those with different religious and cultural beliefs.  Rather, it is critical that they feel welcome, integrated, and respected.  This, in turn, may better position them for promotion. 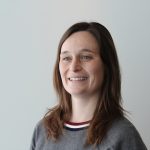 Please stay plugged in for next week’s conclusion to this very important topic and Q&A (click here to read Part Two). Clearly, there’s no shortage of headlines that show how complicated human rights and human resources are now becoming within the places where we work, and I plan to continue the discussion as long as this issue is raised within our professional spheres.