The Workplace Bait-and-Switch: Is it Happening to You? 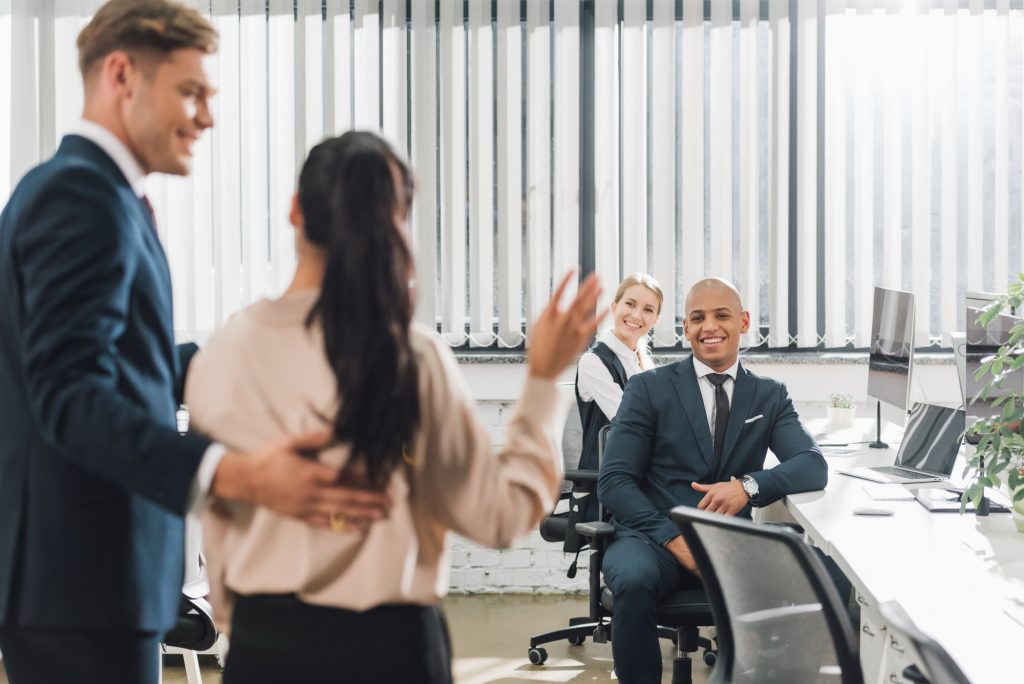 Have you ever been lured into accepting a promising job that ended up being entirely different once you got started? It’s a common concept that cuts across domains. It’s called ‘the workplace bait-and-switch.’

Bait-and-switch originally described retail companies using false advertising to draw in customers with an attractive offering. Once they’re on-site, the great deal they came in for is no longer available, but more expensive alternatives are available. The unsuspecting shopper shifts their attention to what’s within easy reach and a sale is made.

Misleading or false advertising in the commercial domain is not uncommon. But the bait and switch also happens in some workplaces. Sometimes the job described in an online job posting and even during an interview turns out to be different than the actual job. 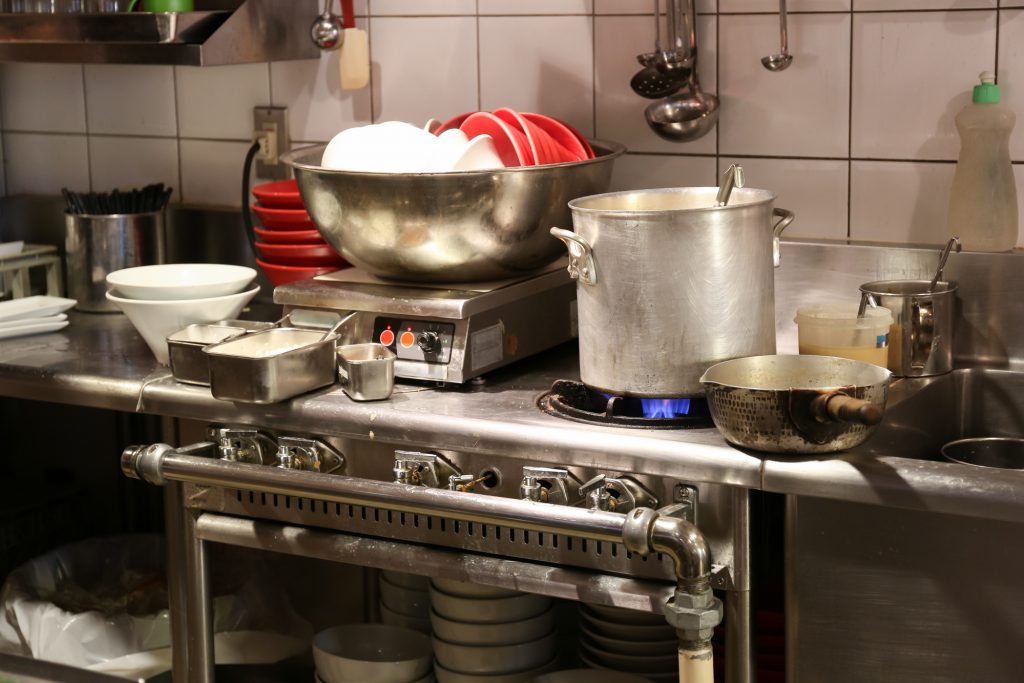 I have a close friend who told me about working part-time as a server while she was a university student. She said that sometimes those waitressing jobs include acting as hostess, bartender, busser and the undesirable task of cleaning the kitchen and bathrooms after closing time. While those specific duties were not advertised or mentioned in the job interview, it was assumed by her employers to be part of her job.

Over the past few years, I have heard similar stories from clients who described professional roles and work assignments that have been quite different than what they had expected based on what was advertised.

One client said, “I joined a new accounting firm with the promise of a range of desirable clients to work with, but instead I ended doing payroll for the company and given almost no other tasks.”

In my role as a career coach, I see this as a huge failure in terms of company HR policies. It’s clearly a bait-and-switch tactic to unload unappealing ‘grunt work,’ undesirable work hours, or an unreasonable workload on a new employee hoping they won’t notice or make any waves because they are new to the organization.

It is truly insidious because the employer’s deceptive strategies are often tolerated or overlooked by the person who has been baited because they are counting on the misleading tasks eventually paying off. They often assume that these ‘different and unanticipated’ tasks are only temporary and that they will someday obtain the job role and or assignments they initially were promised. 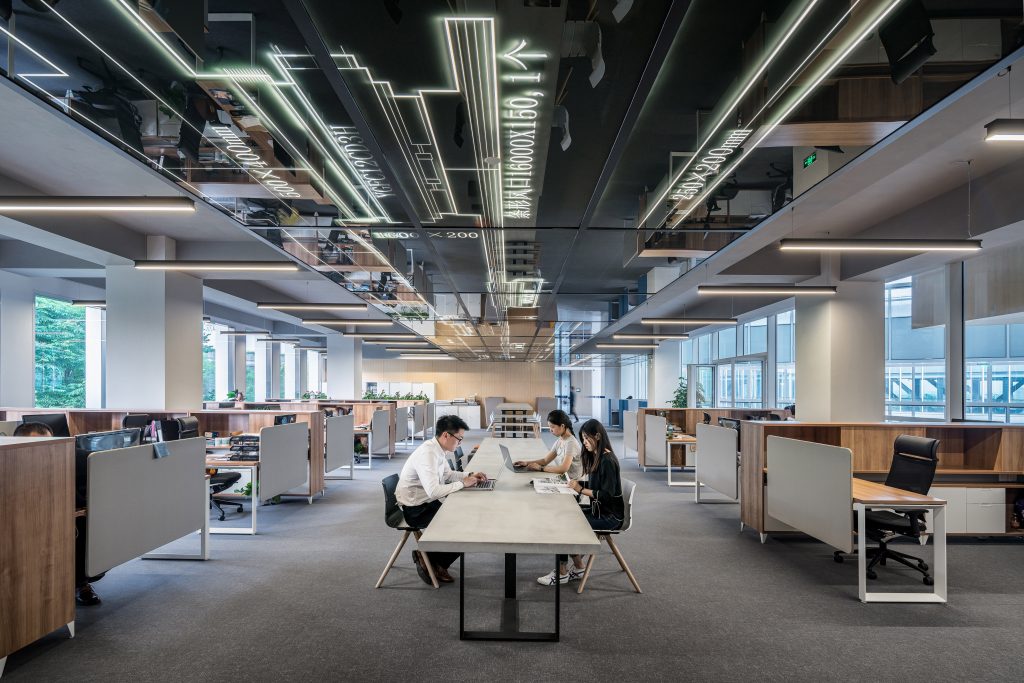 Sometimes the workplace bait-and-switch happens over time, almost hiding in plain sight. For example, when an organization downsizes its workforce and suddenly the office cubicles look like a ghost town. The remaining staff are often so thankful that their positions weren’t cut that they are willing to take on more tasks and roles outside of their usual sphere of responsibility. In other words, they do a lot of work that wasn’t what they signed up for. This can be tough when they are salaried employees and their income won’t increase alongside the increased workload.

This is a definite workplace bait-and-switch, and one that can happen months if not years after obtaining a job.

Helping people avoid getting caught in a bait-and-switch scenario is not easy. Most of the time, a new employee has to start the job and stay in it for a while to recognize if they have in fact been misled. At first, they might just assume there is some work experience and training that must be acquired before attaining the promised title and or role. Likewise, a longer-tenured employee who sees their workplace change has to ride things out long enough to see that things have changed and that those changes are not temporary.

So what are your options, if you’ve landed in a bait-and-switch situation? While you may be tempted to confront your employers, it is unlikely to have a positive result without a lot of preparation and a carefully planned approach. After all, bait-and-switch doesn’t happen because of an oversight; it is almost always intentional.

You may feel you’ve been deceived; you may feel angry. You may be looking for another job. Whatever you do, do it with careful thought and preparation. I can help.

If you’d like to discuss any of the issues addressed in this blog, I invite you to contact me privately by phone (I offer a no-obligation, free 15-minute initial phone consultation), email, Twitter, LinkedIn, or Facebook.

If something urgent comes up, I’m also available by a voice or video on Magnifi, an expertise-on-demand app (this will allow you to squeeze in quick calls between the appointments on my official schedule and/or some evening and weekend options).