Most of us have known a kind-hearted woman who people would say was “like a mom to everyone.” The expression “work spouse” has become a popular way of describing significant-yet-completely-platonic close workplace relationships. Now, with Father’s Day just around the corner, I’m reflecting on the importance and value of fathers, both at home and in the workplace. In other words, I’m thinking about the need for more “workplace dads.”

From 9 Top Platforms for Finding a Mentor in 2016, Inc.com

Good dads, including step-dads and granddads, are trustworthy reliable, kind, and look out for the best interest of others. These are also qualities of great colleagues, employees, managers, leaders, and business owners who are male (and other genders too).

Over the past year so, many headlines have been dominated by stories about men behaving badly. The reality is that it’s been a small minority of bad actors who have been making men look terrible. Instinctively we know that’s not fair. There are plenty of good men out there, both in the personal/family and the professional domains. They do a lot to make things better for the people around them, and they make a difference every day with their words, actions, encouragement and support.

I’d argue that if more people – everyone, really — demonstrated these qualities in the workplace, many of the problems plaguing these public domains, including harassment/bullying, sexual harassment, and discrimination, would be much less severe and much less common.

Three Ways to be a “Workplace Dad” 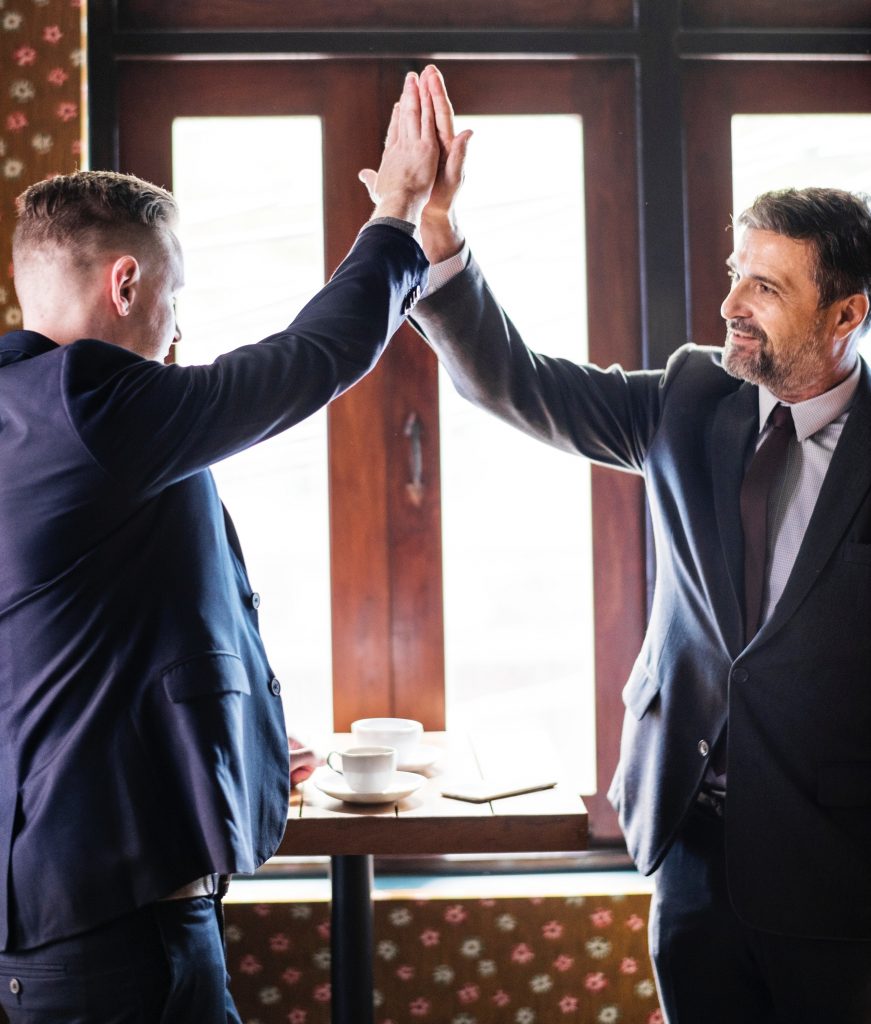 Good dads make sure that younger people in their lives are given opportunities to shine. Consider being a professional sponsor, by bringing favourable attention to someone who has talent but has not been noticed. In many workplaces, there are people who work hard, do great work and have tremendous leadership potential, but may be shy or have a style that doesn’t match the style of the current leadership. Those people are usually overlooked. When you’re in a position to suggest somebody for a challenging, high profile, career-enhancing assignment, consider some of those people who are usually overlooked despite their talent and potential. You might just uncover a superstar.

These days, there are many places where some members of our society feel unsafe, and sometimes that includes the workplace. Over the past few years, there have been more overt acts of Islamophobia, anti-Semitism, racism, and some high-profile sexually inappropriate behaviour. These are difficult things to talk about; it’s awkward at best. But, it’s even more awkward and scary for the people who look like the ones described in the news when these incidents happen. Just like kids are learning in school these days, it’s no longer ok to stand by and watch while someone is bullied or mistreated.

There was a time when it was the norm to “look the other way” in work situations. I believe those days are going, if not gone. We’re all entitled to our political and religious beliefs, and we’re entitled to keep those private. With that said, when it comes to values, our silence speaks volumes. 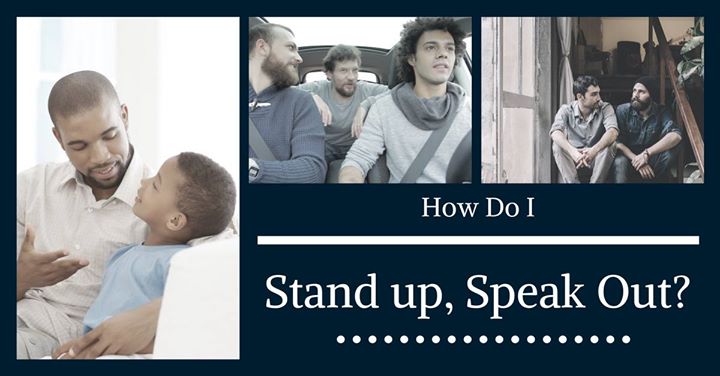 From Intro to Male Allyship Workshop; Waterloo, ON Region 2017

When you see women, racial and/or religious minorities, LGTBQ people etc. being mistreated in the workplace in subtle and less subtle ways, step up and be an ally. This could be something simple like offering some moral support or admitting what you have seen or heard. This is what good dads do outside of the workplace: they look out for others; they make sure that people in their sphere are treated with fairness and respect.

Couldn’t we all benefit from having a workplace dad once in a while?