In my last blog post, I explained the link between resilience and careers. 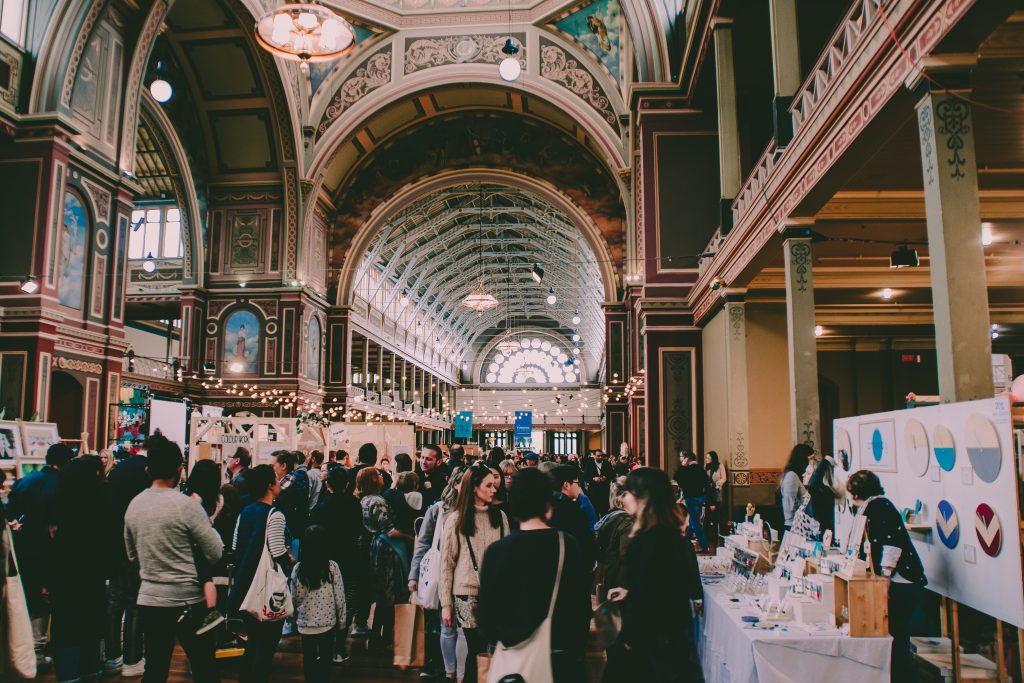 This time, I’d like to explain what I mean by networking as a way to build the resilience that will support your successful career (or to include the self-employed — support your livelihood). Let’s start by explaining what I believe networking is all about. Fundamentally, it’s not about attending networking or social events and rushing around having conversations where you try to impress others by explaining what you do and why your product or service is the best. It’s no fun to be on the receiving end of those interactions and you don’t want to be known or remembered for being “that guy” or “that woman” who would not stop talking about themselves or their interests. Similarly, networking is not about working the room to collect the maximum number of business cards at an event. Neither approach sets the stage for making the kind of first impression that will translate into something that is positive and sustainable in the long term.

In my opinion, networking is about establishing a real connection that you can follow up on and nurture over time into a meaningful and mutually beneficial professional relationship. The key takeaways are that it should be sincere and set the foundation for a win-win situation. Take an interest in others and most of the time they’ll return the favour (that’s the law of reciprocity). I believe that everyone knows something and everyone knows someone. Usually, with a little bit of effort, we can be of some assistance to many of the people with whom we interact. 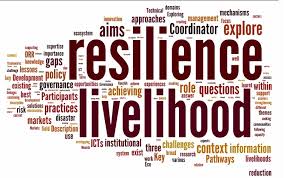 It is often said that people will vouch for people who they know, like, and trust. In the context of a professional relationship, people don’t put their reputation on the line for others unless they are confident about the person for whom they are vouching. That confidence takes some time to develop.

When it comes to the workplace, it’s essential that you have people who can vouch for you when jobs become vacant, when there are opportunities for promotion, or in other situations (e.g., nominations for awards, special high-quality assignments, etc.). These same people offer some protection if things ever take a turn for the worse.

Similarly, in the business world, it is easier for someone to refer a potential client or customer to you when they know that they will receive excellent service or products from you. This confidence only comes after you’ve demonstrated to the person making the referral that you can deliver as promised.

In terms of the mechanics of networking, in principle, I think it’s best to be yourself. In your other relationships, you probably follow the normal rules (e.g., honesty, integrity, sincerity, decency, etc.) and those habits should work fine when trying to establish and maintain professional relationships that will set you up for resilience.

Watch for future posts on networking when you’re too busy to network and some advice for people who are shy and don’t feel comfortable networking.

If you’ll be in Ottawa on December 3, 2014, consider attending an eSAX Advisory Series event where you can learn more about Networking for Resilience.

Want to discuss any career or HR matter? I invite you to contact me by email, phone, or via direct message on Twitter, Facebook, or LinkedIn.