One More Reason to Take Care with Office Romance

It occurred to me while watching a rom-com recently that the office romance antics that go on in these movies could get a person in some serious hot water in real life, especially now that victims of sexual harassment are speaking up and saying “me too.” 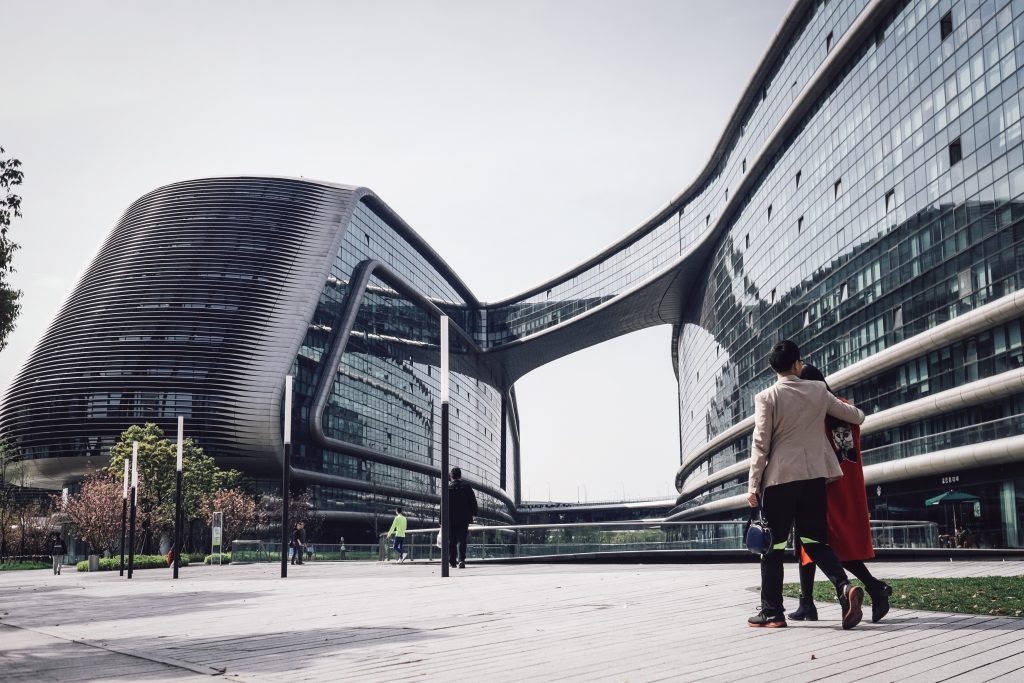 I’m not suggesting that healthy and happy relationships cannot be formed on the job. Many happy couples have met at work. I merely want to point out some unpleasant situations that could unfold, now more than ever.

After the #MeToo movement gained momentum, many large organizations took the time to review their policies around office romance and relationships, reports outplacement and executive coaching firm Challenger, Christmas and Gray of Chicago. More than half the HR executives surveyed said they had reviewed their policies.

A handful of men have come forward to say they have also been harassed. Most publically, actor Terry Crews has come forward to say he was harassed by Harvey Weinstein. A female anchor at Fox News has also been accused of sexual harassment of a younger, male colleague; in fact, more and more women are popping up on the radar, being accused of inappropriate behaviour.

Now, more than ever, it’s best to err on the side of caution, no matter who you are or where you work.

On the other hand, if you’re sure the chemistry goes both ways and you’re thinking about trying to move a co-worker out of the friend zone, read on.

My number one piece of advice is this: remain mindful that not all office romances last as long as the career you’ve worked so hard to establish.

An office romance already carries a high potential for drama, but an affair certainly raises the stakes. Two people having a secret sexual encounter behind the office blinds, or under the desk is the stuff of steamy movies; in reality, the consequences can be disastrous. It can destroy your marriage, family, and ultimately your sense of safety and security. And sometimes, when chemistry makes us leap before we look, we can really invite trouble. If that person you have invited into your personal life is volatile and obsessively invested in the relationship you could really place yourself in an extremely harmful situation. This hot mess only gets worse when your livelihood also hangs in the balance. Think Fatal Attraction, for a classic example. 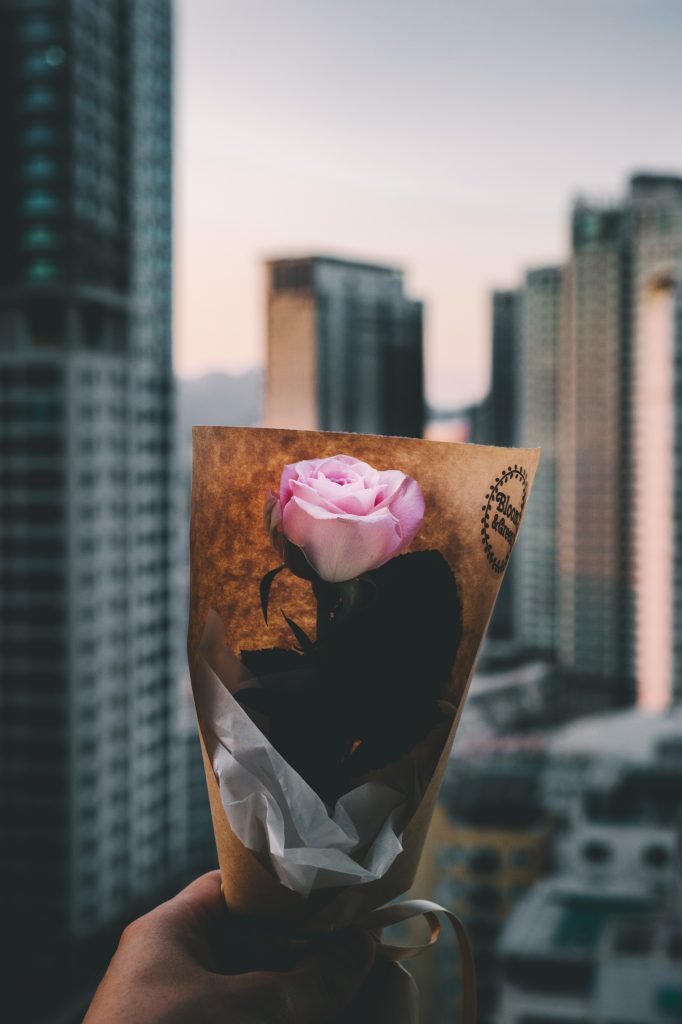 You meet someone and instantly your heart races. We’ve all felt that intense connection with someone at some point in our lives and just like in the movies, it can happen with a total stranger. In the office, love can hit you fast with the arrival of a new co-worker. You may become distracted and what’s worse, your work can become completely compromised.

Before anything “real” develops, it can still disturb the efficiency and quality of your professional performance during, and more importantly, after the romance. Many people who experience a serious break-up become depressed and withdrawn. Having to see your “ex” every day, let alone work with them, would be a challenge at best.

Consider the beginning, middle, and potential end of that relationship before you fall too hard. Could it negatively affect your career?

A friend of mine who we’ll call Marlene had a brief, very hot and very short office romance with a co-worker, early in her career.

“I was new in my job. He came on strong. We didn’t work directly together so it seemed ok. We went from zero to sixty in a couple of days,” she recalls. “The chemistry was insane.” But an older co-worker pulled her aside one day and told her people were talking. Not because of the pheromones in the air, but because the man was married. “Apparently everyone knew except me. The worst part was people assumed I knew he was married and didn’t care. I was mortified. I am still mortified, twenty years later.” She was also furious and knew she had to cut it off immediately. “I was crushed — and what an embarrassing, public lesson.”

Many organizations have strict, no-fraternization policies. That means, if you fall really hard, you may actually have to choose between your relationship and resigning from your job. Plus, in the context of #MeToo, this entire dynamic is more sensitive so it’s important to be careful and ensure that all parties are on the same page.