career coaching, moving, relocation, work/life balance
Careers and happily ever after … what you need to know about both 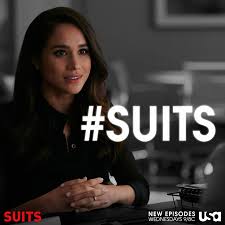 Lately, it’s been almost impossible to be on social media, flip through a magazine, or watch TV without seeing the face of former Suits Actress Meghan Markel, who will soon change her career and become a fulltime Princess. As she flashes her smile and engagement ring before the cameras it’s quite the whirlwind fairytale, right? And to be honest, this has been a welcome alternative to the bad news dominating the top stories describing so many troubling issues going on in the world. 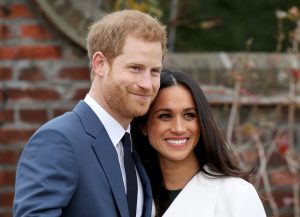 LONDON, ENGLAND – NOVEMBER 27: Prince Harry and actress Meghan Markle during an official photocall to announce their engagement at The Sunken Gardens at Kensington Palace on November 27, 2017. (Photo by Chris Jackson/Chris Jackson/Getty Images; InStyle)

Evolution from regular person to princess

This trivial headline became more meaningful when I heard a radio discussion about this successful actress and the fact that she would have to give up her career after marriage to play the new role of a perfectly scripted princess and wife. At first, I shrugged indifferently, making my morning coffee while thinking “So what? It’s her choice … she’s in love and if she is willing to move from the unpredictable, and imperfect Hollywood scene, which by the way isn’t always forgiving to female actors, especially as they age, why should the public postulate and judge her personal life and career decisions? Plus, she now has a bigger platform to showcase her education and social activism by being an advocate for UN women.” I was arguing all this in my head … again, not so much invested in the celebrity aspect of this story, but because I believe in a woman’s right to choose her life’s path. I also thought it was bit infantilizing to assume that this accomplished, ambitious, adult cannot discern the pros and cons of becoming a royal figure.

The real-life version of relocating for love

Then it turned real. The radio host asked local callers to share their own stories of giving up their careers for love and I paused a little … rethinking my position. In normal day-to-day life I have seen mostly female clients disrupting or even ‘giving up’ their careers for love (e.g., when moving to a new country or to raise a family, etc.). One difference is that these non-royal women do not have the lifelong privileges that come with being a Princess.

Even if things don’t pan out with the Prince (and I do wish them every happiness), Meghan Markel comes from an affluent background, she has obtained her education from prestigious schools and she had already made her own money and achieved celebrity status before meeting her future husband. She is ‘golden’ even if she and Prince Harry don’t experience ‘happily ever after.’ This is not the case for a significant percentage of our population who do give up on a goal, dream, job, or education for love. And that’s where I come in… 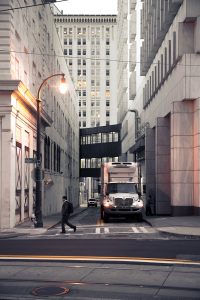 As a Career Coach (learn how this is different from Clinical Psychology here) and an advocate for the equality of women it would be unwise of me not to mention the consequences of deciding to abandon one’s education or stop pursuing one’s professional goals for love. I’m all about romance and staying optimistic as a rule, but I’ve also seen the aftermath of what was supposed to be a ‘happily ever after’ many times over. There is a reason that line often persists in fairytales but rarely in real-life memoirs (in these previous blog posts, I talk about careers during and after separation/divorce).

Some diehard romantics will disagree with this sentiment and prefer to air on the side of love. I certainly understand their rejection of the idea that happiness and fulfillment can only come from a career that provides an abundant bank account. However, I’m simply addressing the issues that some of my clients have faced while also acknowledging that romantic love and career ambition aren’t always black and white. Can’t you foster a relationship while still promoting your passions that exist outside of a marriage or partnership?

Stick around next week for part two of this blog where I discuss some of the hidden consequences of abandoning career passions for love.

Note – on May 19, 2018, Meghan Markle married Prince Harry. They are now known as the Duke and Duchess of Sussex.