All that glitters is not gold … (William Shakespeare) 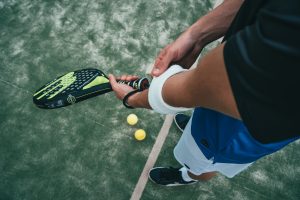 The ivy league may now have something in common with sports. If you’re an accomplished recreational runner, tennis player, or an avid golfer then you may have noticed that some of the worst recreational athletes have the best gear. Likewise, according to recent headlines, some ivy league students have poorer than expected academic records – regardless of what their degree says.

When I started my practice (I/O Advisory Services), I was using a very basic laptop computer that I had purchased second-hand. I had bought that modest PC for very occasional use since I used a computer so much at work that I really didn’t need or want something elaborate at home. So, as I started my practice, that computer was still working just fine, and I accomplished a lot with it. Meanwhile, many of my associates were using bright, shiny, top of the line laptops … for email and Facebook. 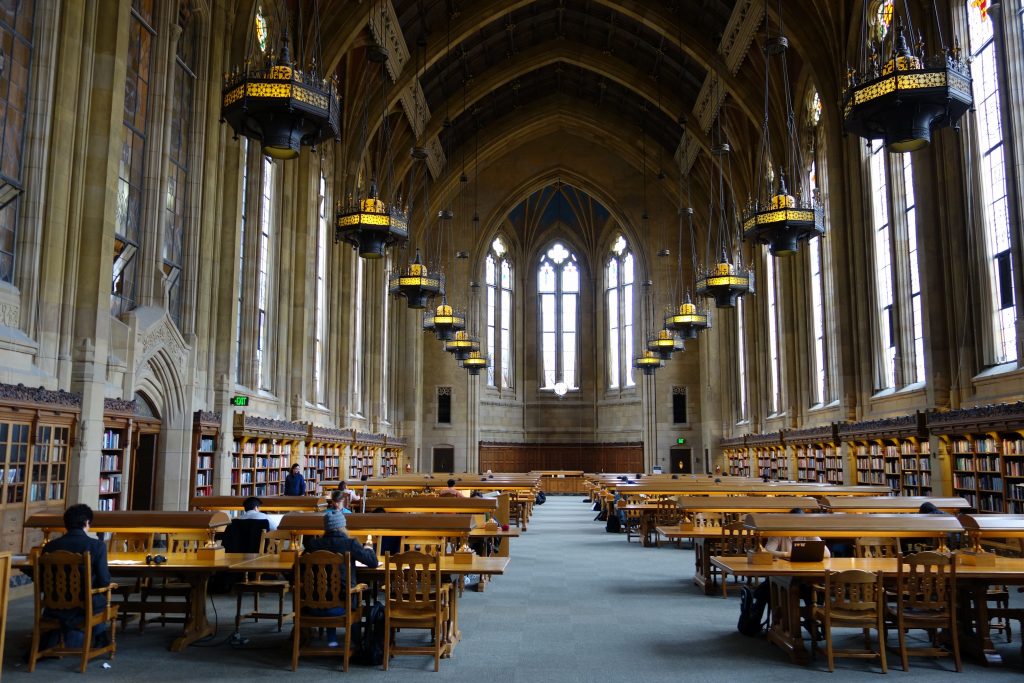 Not to ‘humble brag’, but in retrospect my good grades make sense since I worked hard while at university and I had options when making choices about where I would earn my Master’s and PhD. In the end, however, I withdrew my applications to at least two universities’ psychology departments. One employed a tenured psychology professor whose work was explicitly racist. I anticipated that I would face unnecessary difficulties in that psychology department because of his biases. If those predictable difficulties materialized, I assumed that his colleagues would support him, not me, regardless of the situation. I didn’t think it was a good or wise choice, so I screened myself out. Similarly, I decided against pursuing my studies in cities that were quietly known for being unwelcoming to people with darker skin tones. In the end, these circumstances may make my university ‘pedigree’ look less prestigious or second-rate … but I know better. I also know that I acquired excellent fundamentals and the people who I studied with have also gone on to accomplish worthwhile things professionally in academia and industry. I won’t argue that my employment opportunities or livelihood have been affected by where I studied. In Canada, legacy-based advantages are less pervasive and pronounced. Also, in Canada, there are fewer organizations that restrict their recruitment to graduates from specific universities (although I know that some law firms use this approach).

Most of us value fairness … 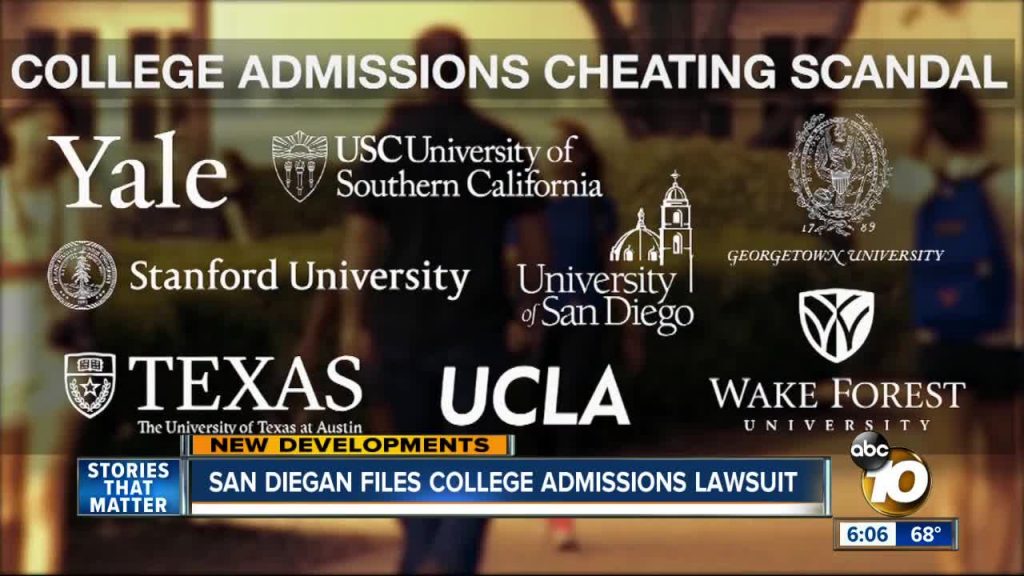 All of this would probably have remained long-forgotten if it hadn’t been for the recent College Admission Cheating and Bribery Scandal. The scandal made it more obvious that wealthy families have the means to cheat and game the system to their advantage.

I acknowledge that I admire much of what the Ivy League represents. In principle, I like the idea of an institution that prioritizes academic rigour and high standards. There are immense advantages of both, and I believe these qualities are under-appreciated in the current era where many people are famous for very superficial reasons and sometimes there’s a false equivalence between knowledge and opinion (e.g., climate change deniers and anti-vaxxers as discussed in this article about whether experts still matter).

“None of us got where we are solely by pulling ourselves up by our bootstraps. We got here because somebody – a parent, a teacher, an Ivy League crony or a few nuns – bent down and helped us pick up our boots.”   –  Thurgood Marshall

The cheating scandal is also a great reminder of how sometimes, candidates for educational or occupational opportunities are even better than they look. Talented applicants may have been denied access to prestigious academic institutions, internships, or other opportunities for reasons that have nothing to do with their top-notch abilities.

Similarly, applicants and candidates who look great on paper may have been given access to impressive-sounding academic programs and jobs despite their mediocre abilities. Ironically and sadly, this means that talented people can be mischaracterized as ‘affirmative action, employment equity, or token’ choices when the reality is that they could earn their position based on merit alone. Likewise, there are very ordinary candidates who benefit from an alternative form of affirmative action that only works for people with privileges including wealth, influence, and other benefits that don’t reflect their actual talent or ability.

We shouldn’t judge good or bad books by their covers

So, what happens to the mediocre Ivy League or ‘higher pedigree’ students who will someday graduate – possibly just by the skin of their teeth? Those whose achievements were facilitated by their parents donating a building to a school?  As they enter the workforce with their prestigious status and their presumed “legacy” of greatness, how will they perform in the real world, amongst colleagues who have earned their position through hard work, skill, and intelligence? 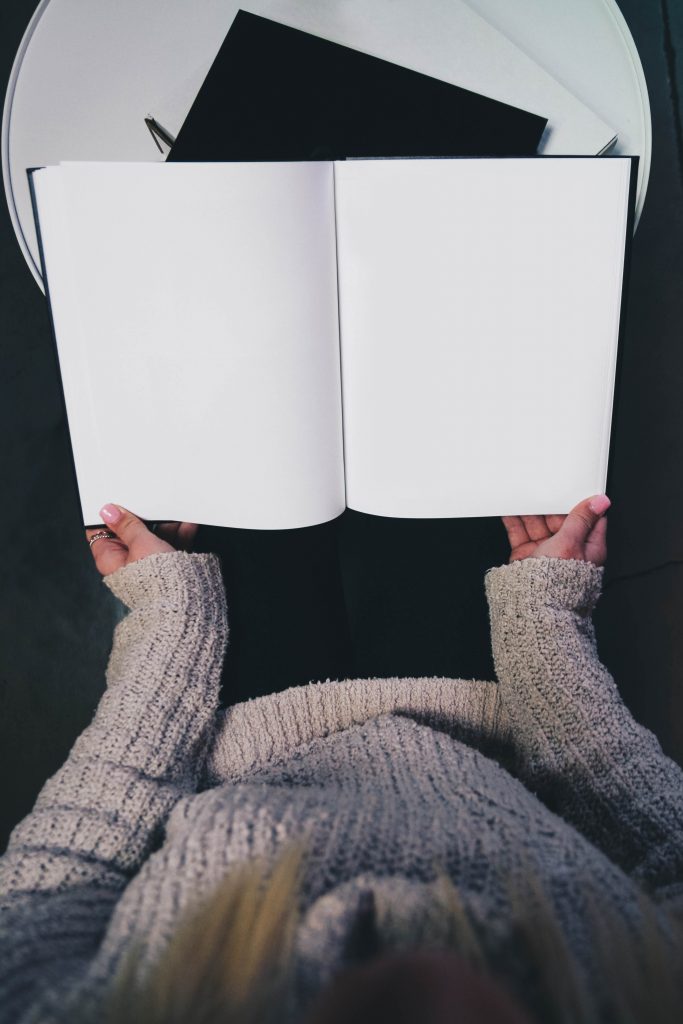 These are questions and issues that employers should consider before hiring a candidate based solely on where they studied or interned. The competitive demands of the modern and future workplace depend on employees’ real contributions. An applicant who looks good on paper may not be capable of performance that will match the well-crafted impression that they are trying to make (see these previous articles on implications for hiring based on abilities and soft skills).

Impression management and ‘posing’ are harmless in the context of a friendly run, round of golf or comparing who uses what to write an email, blogs, or Facebook posts. But both can be extremely consequential when it impacts access to educational opportunities and the employment that is often determined by academic accomplishment. Similarly, at work, when people who are superficially qualified can’t deliver on the job, the impact on an organization’s bottom line and reputation can be severe. All of this is a reminder of the importance of vetting candidates properly during the hiring process.

Stick around for part two of this blog, where I’ll discuss the bright side of helping qualified applicants gain admission into popular or competitive academic programs and institutions.

In the meantime, if you want to know more about how wealthy families have rigged college admissions for generations, read this.