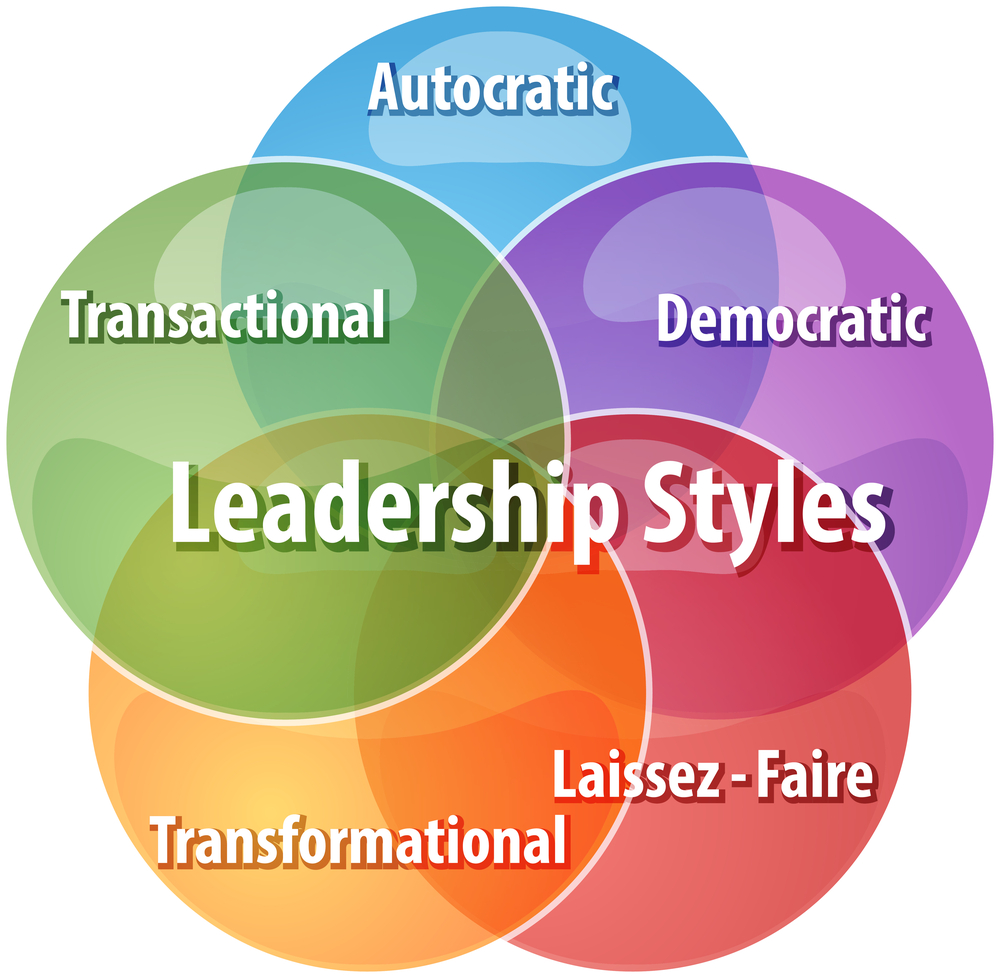 It doesn’t matter what type of organization you’re running: this isn’t just about CEOs and “bosses.” Anyone can choose to try out any one of these styles whether self-employed, public sector, running your own business, in the non-profit sector, or even the head of your own household; it doesn’t matter. You can still use any of these leadership styles to help make tough decisions and get the best out of the people around you.

There are five main styles of leadership:

In this blog, Part One, I will discuss Autocratic and Democratic/Participative leadership styles.

Leadership. Next time, in Part Two, I will discuss Transformational, Delegative and Transactional leadership styles.

An autocratic leader is focused on having a clear chain of command. With this leadership style, decisions are made by one person and then executed with almost no input from others.

An autocratic approach usually isn’t a style that’s suitable all the time, but it makes sense for certain situations. The autocratic style is often used in times of crisis or emergency. A fire captain doesn’t have time to build consensus, seek alternative viewpoints, or build alignment at the scene of a fire. In the moment, orders are given, and they must be followed right away. Outside of an emergency, that same leader may lean on a more democratic or delegative style to build and motivate their team. 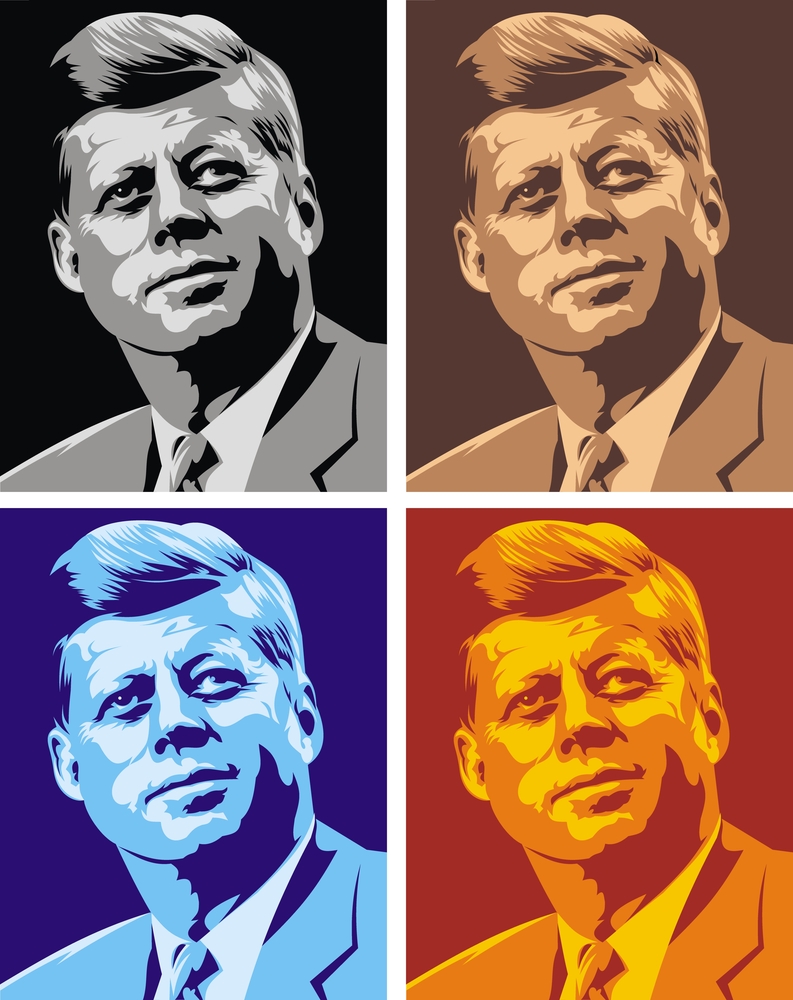 The problem for some inexperienced leaders — say, someone newly promoted into a manager role — is they may take the approach of how they “think” a leader should act. This is often a stereotypical representation or caricature of what leadership looks like – like a general barking of orders as his/her “underlings” jump to attention. Seasoned employees will see it for what it is: an inexperienced leader who likely lacks confidence and doesn’t yet have the leadership skills for what they’ve been promoted to.

Autocratic leadership is usually for situational purposes and not typically the best way to run a company, division, or team. It doesn’t encourage people to take initiative or give input because they don’t feel like they’re being included. This kind of structure can be stifling, counter-productive and is not suited for more creative organizations.

For an informative look at some famous and infamous examples, see Seven Famous Authoritarian Leaders on the Future of Working blog.

The opposite of the Autocratic style, the Democratic leadership style focuses on teamwork and group decision-making. It is often combined with participatory leadership because it requires collaboration between leaders and the people they guide. The democratic/participative leadership style also places significant responsibility on leaders and their staff since all members of the team are encouraged to share their ideas, concerns, or suggestions.

The democratic/participatory leadership style is based on mutual respect. Leaders are responsible for communicating with their employees, but they also listen to the ideas that people offer. This style works best when leaders can delegate decisions down to other people and allow their employees the freedom to make some individual choices for themselves. 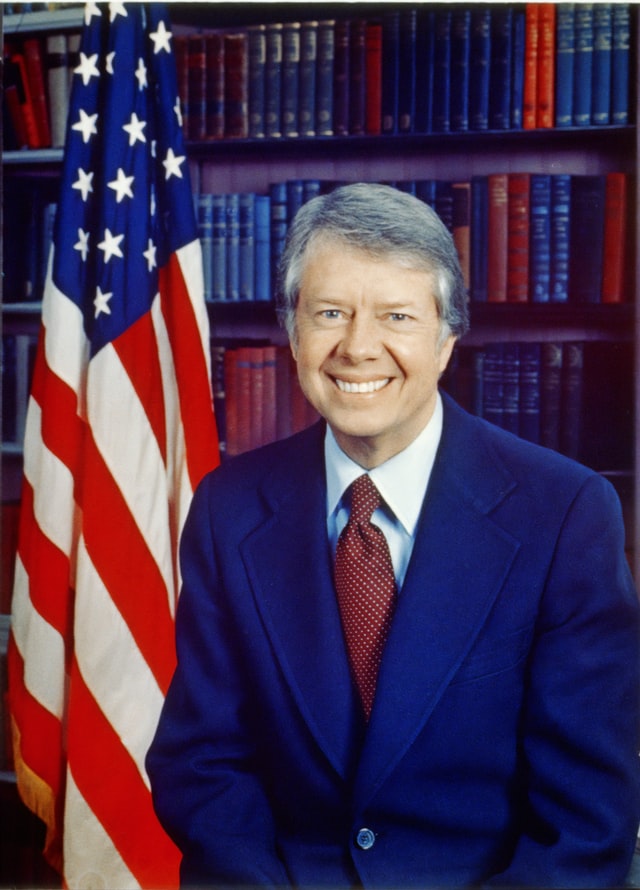 This approach may be more difficult in more hierarchical corporate settings or organizations than in an office where employees are closer to peers. Further, the democratic/participatory leadership style isn’t about making everyone exactly equal or eliminating all differences. Rather, it’s about giving all employees a voice and allowing them to set their own goals within the group while following rules that benefit the collective.

This style is great for fostering creativity, encouraging people to work together, and making sure everyone is on the same page about important decisions. The downside of this style? It can take longer to make big decisions. On the other hand, it can make an organization more agile and efficient when employees are allowed to make some decisions and take initiative on their own.

For more on this approach to leadership, you may wish to read this article from St. Thomas University: What is Democratic/Participative Leadership? How Collaboration Can Boost Morale. 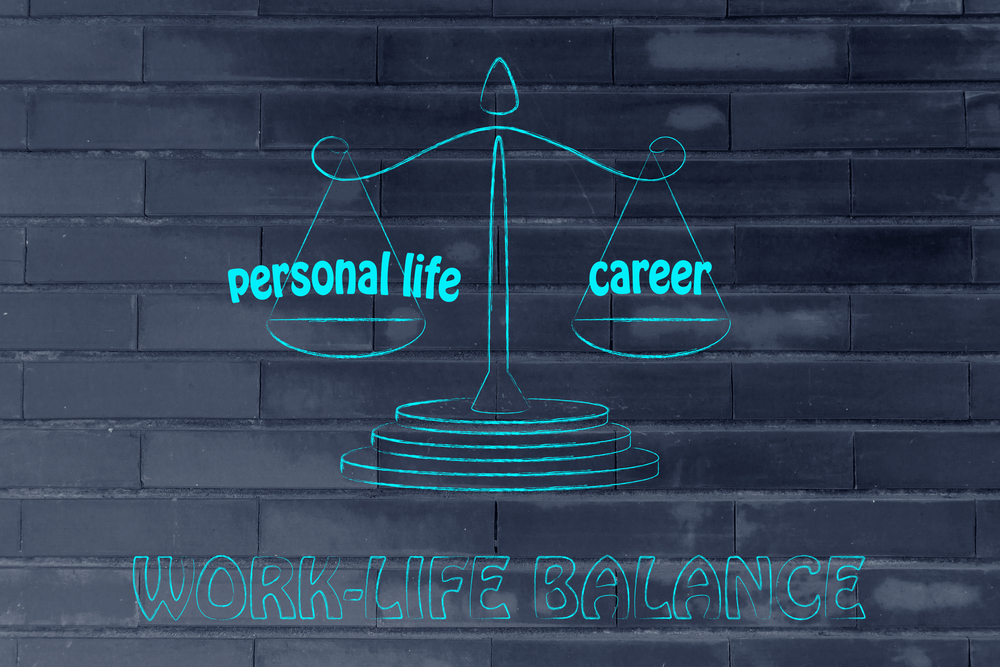 Is Work-Life Balance Really a Thing?

Work-life balance: is it REALLY a thing? I think most of us want to think so, but is it really achievable? Or is it just a catchy buzzword, and something we tell ourselves we need in order to be happy? As we continue to reflect on recent changes, this is a topic that many of us are revisiting.