All that glitters is not gold … when others plagiarize your work

discretion, expertise, plagiarism, professionalism, value of expertise
All that glitters is not gold … when others plagiarize your work 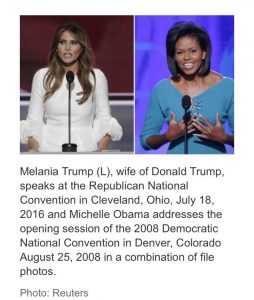 Anyone remember Melania Trump’s keynote speech at the 2016 Republican National Convention? It was where passages were in lockstep with portions of Michelle Obama’s inspiring address to the Democratic National Convention in 2008. I recall staring wide-eyed at Mrs. Trump on my TV screen and seeing my Twitter feed filled with comments from others wondering why anyone would think that this blatant plagiarism would go undetected. Thankfully, it wasn’t long before the entire world realized that they had been fed regurgitated words and the credit was properly given where it belonged.

What about less publicized examples of plagiarism, where intellectual and/or creative fraud stays under the radar? In some ways, we live in an era where copy and paste have replaced the looking over someone’s shoulder as they write, but the act is still the same. It steals the respect and praise that the original source deserves. And as much as that is troubling, what is even worse is when plagiarism is used to promote an unethical competitor at the expense of the trustworthy and (probably) superior worker/thinker.

“All that glitters is not gold” – William Shakespeare, The Merchant of Venice

A while back, I discovered that someone was presenting my work as their own – a clear example of plagiarism. I noticed her post in a large Facebook group that I’m part of. Strictly speaking, she hadn’t copied and pasted in the same way that Melania Trump and/or her speech writer had. She did, however, use an almost identical title, and made the same points, in the same order as I had made in my carefully crafted article. What she probably didn’t appreciate is that my expertise 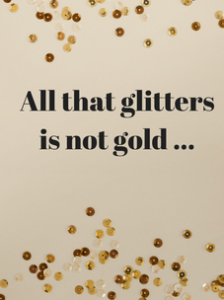 in I/O psychology led me to a fresh analysis of the topic that is extremely rare among people who have more standard or typical backgrounds. We both use the label ‘coach’ to describe ourselves, but it bothered me that she was trying to legitimize herself using my ideas – without attribution.

Although for a fleeting moment I felt somewhat wowed that my writing and thoughts were worth grabbing, the second emotion that surfaced was a total offense as I saw her name slapped on my work with no acknowledgment.

I didn’t want to troll this woman on social media because of the reputational damage that it could cause to her – and her employers for whom I have genuine admiration. I took some time and considered the ways that I could handle the situation with some discretion.

In the end, I decided to phone one of the co-founders of the company where this woman worked. I explained the situation and proposed that either:

The problem was solved within a day or two of that phone call. The article was updated with a sentence properly acknowledging me and linking to my original article.

If ever you find yourself in a similar situation, here are five steps that got me results:

Want some support to handle a sensitive career or HR issue? I invite you to contact me by email, phone, or via direct message on Twitter, Facebook, or LinkedIn. 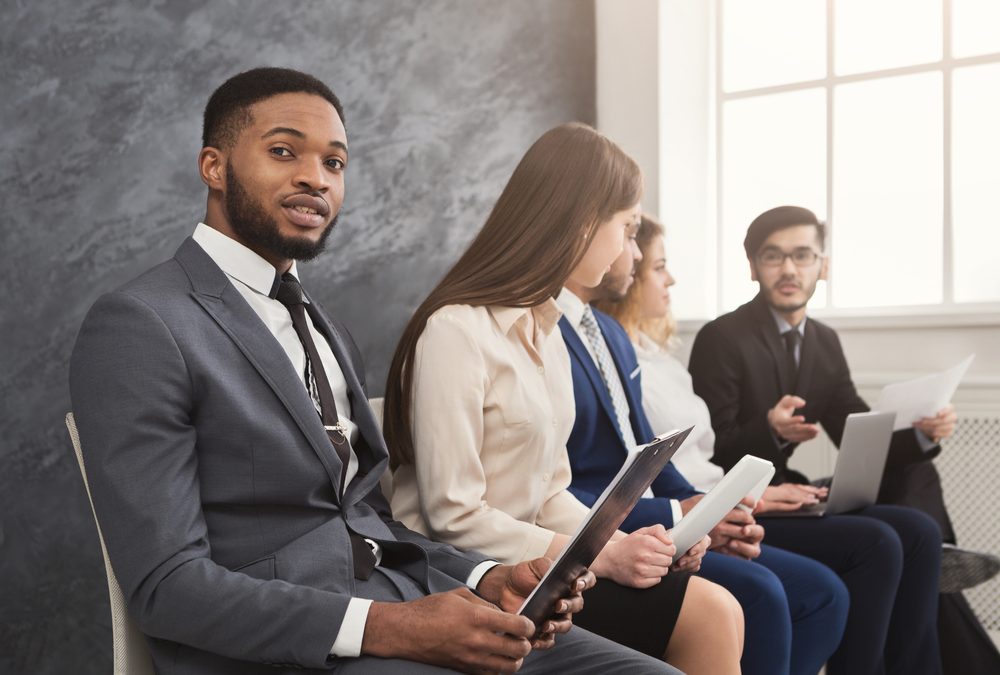 Overcoming Nerves in a Job Interview

There’s no doubt about it — a job interview is a nerve-wracking experience! It’s natural to feel nervous before a job interview. After all, it’s an important event with the potential to shape your future, and you are on the hot seat. But it’s important to remember that almost everyone feels nerves at some point before an interview. It’s a sign that you care about the opportunity and want to do your best. 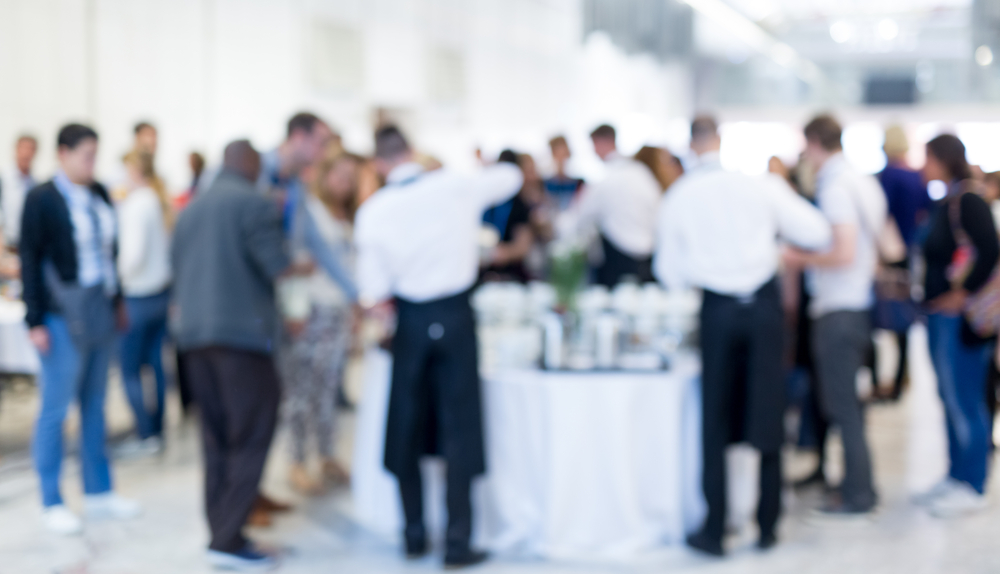 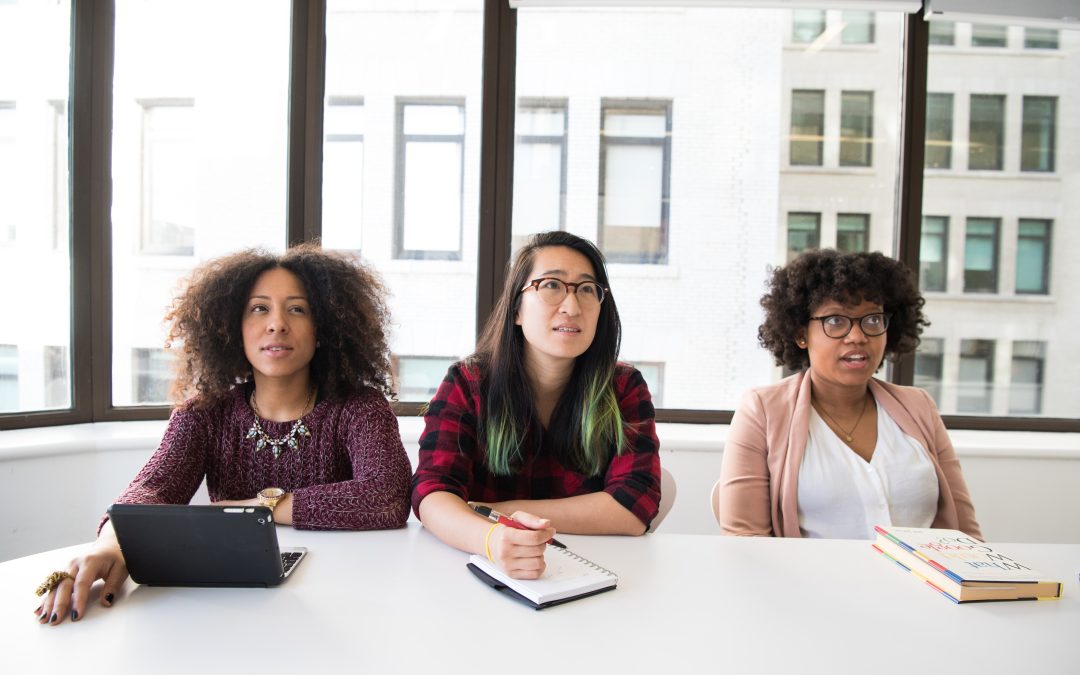 How to Stand Out in an Interview: Part Two

In my last blog How to Stand Out in an Interview: Part One, I wrote about some of the ways to answer the interview question, “Why are you the best candidate for this job.” In Part Two I’ll explain how to really make your answer stand out. Hiring managers want to know why you’re the right person for their organization. Give them what they want!