Difficult Conversations: From Painful to Productive (Part 3 of 3) 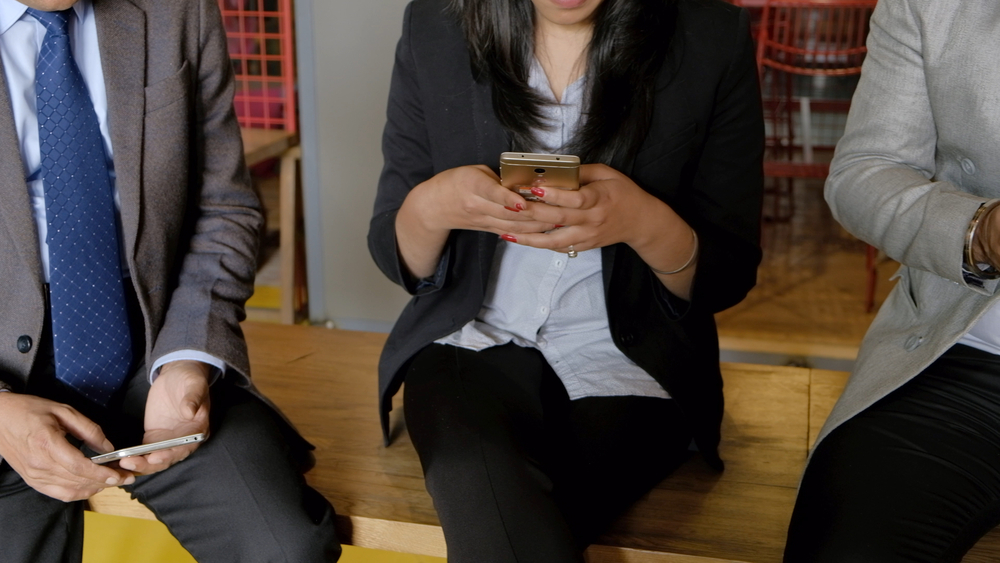 In Parts One and Two of this blog series, I wrote about how conflict avoidance seems to be the most common—but also the most ineffective—strategy for handling difficult conversations.

Not only is conflict avoidance an ineffective strategy, but putting off difficult conversations (including delivering feedback) frequently sees relatively minor, easily rectified issues linger and escalate to the point where workplaces can become toxic, reputations are harmed, and people outright quit their jobs.

Countless business/organizational failures are the result of avoiding difficult conversations because people were afraid to raise contentious issues until it was too late.

Understandably, many equate a difficult conversation with an argument, and we immediately envision the worst-case scenario – a highly emotional confrontation fueled by anger, frustration and raised voices, resulting in nothing more than lingering resentment and repercussions and a situation where there’s a perception of a winner or a loser. But let’s face it, the more contentious it is, the more likely everyone loses in some way.

But when we approach difficult conversations as opportunities for constructive debate, we set ourselves up for outcomes that are actually productive and rewarding for everyone. The classic win-win situation!

I had a conversation recently with someone who recommended a framework for handling challenging conversations from The Center for Creative Leadership. It’s called the Situation-Behavior-Impact (SBI) Model. I’ve used some other models and techniques over the years, but I like the simplicity of the SBI approach and how it applies to many workplace situations. 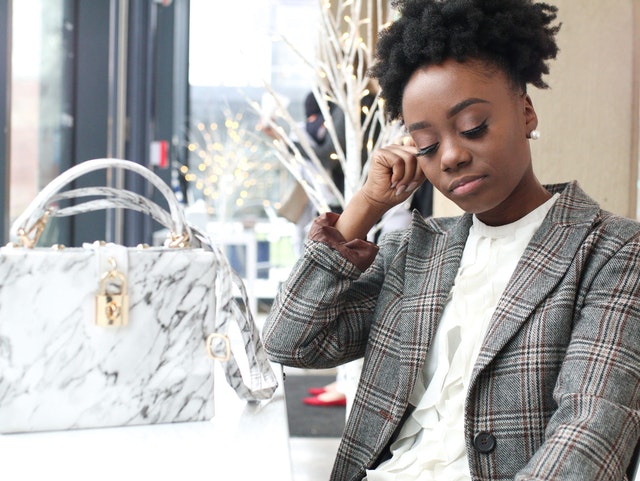 The SBI Model gives us a framework for giving feedback, so we can stay focused and avoid being judgmental. It makes us pause and ask questions before we fill in the blanks or make assumptions about the person or situation. We have to be careful NOT to jump to conclusions based on our past experiences in similar situations.

Overview of the SBI Model: 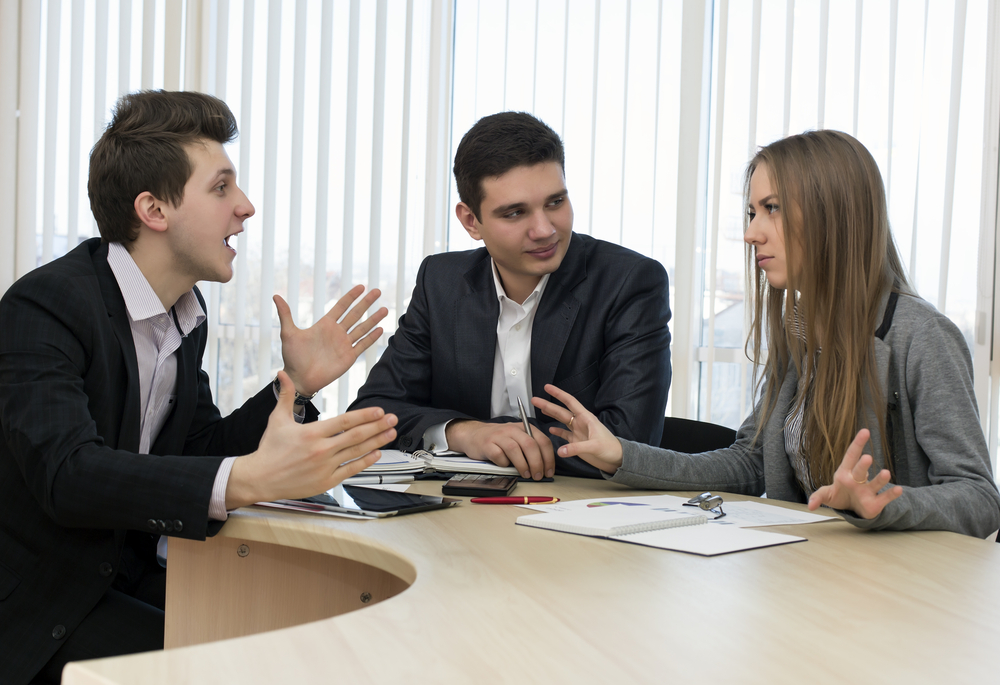 Here are some examples to help make this more concrete:

Situation: Describe the specific situation in which the behaviour occurred. Avoid generalities, which can lead to confusion and defensiveness.

Behaviour: Describe the actual, observable behaviour. Stick to the facts. Don’t insert what you think their intention or thinking was, or make judgments.

Example:      “You interrupted me while I was talking.”

Impact: Describe the results of the behaviour. In this step, you’re describing exactly what happened and explaining your feelings — not passing judgment — and the listener is more likely to absorb what you’re saying.

“I was impressed by how well prepared you were for that meeting,” or “I was frustrated when you interrupted me in the middle of an important train of thought.” 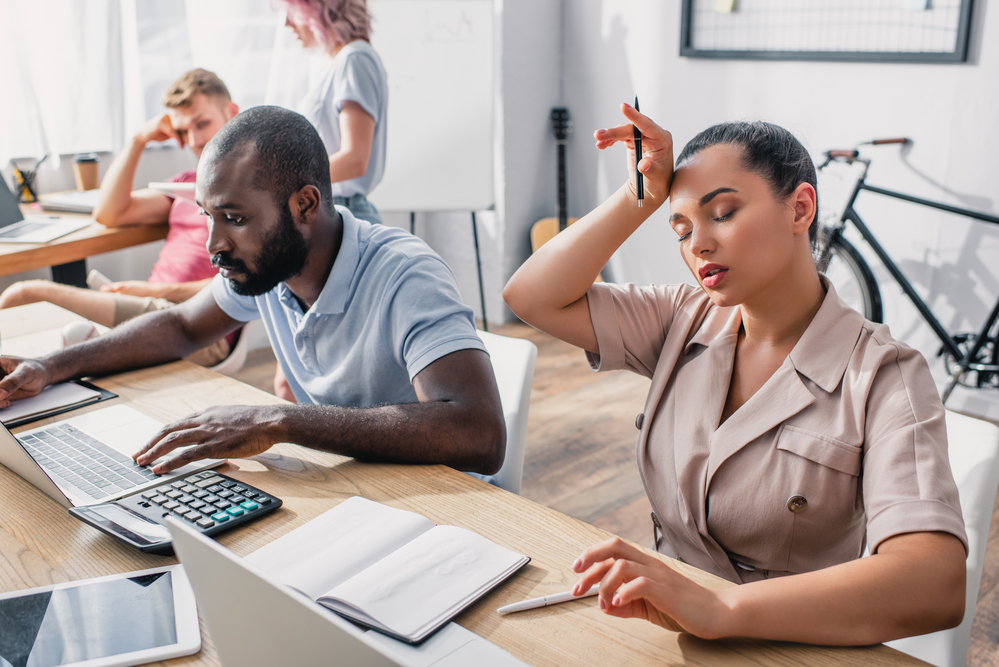 This is where you can get some clarification on someone’s actions and turn the feedback process into more of a productive two-way discussion.

Having a discussion on intent and motivation can help clear up any misunderstandings or misperceptions.

A great thing about the SBI Model is how we can use it for ANY feedback and observations that we have about someone’s behaviour. It doesn’t have to always be about difficult conversations!

We can apply and practice using the model when giving positive feedback so that we’re better prepared and less anxious to use it when giving negative feedback or having a potentially awkward conversation.

If you missed parts one and two of this series, check out:

Want to discuss a career, HR, or training-related matter? Reach out today for a free and confidential initial consultation by phone, email, or via direct message on Twitter, Facebook or LinkedIn.