Feel Like an Impostor? Maybe You’re Just an Outlier …

Impostor Syndrome is a feeling of being undeserving of one’s achievements, accompanied by an overwhelming sense of incompetence, even when praised. It’s a widely recognized problem that affects 60 to 70 percent of us at some point. It is even experienced by individuals who have made significant successes in their life. It can be like a mental poison.

One thing that gets less attention, is the fact that overcoming Impostor Syndrome can be harder for some, and more general advice on coping may be inadequate or not apply. The fact is that most people who write about work, career, or psychological topics are part of the mainstream; they are not Black, Indigenous, or people of colour (BIPOC). This often means that they are writing from their perspective and may not notice the hidden obstacles faced by others who have vastly different lived experiences.

When You’re ‘The Only’ 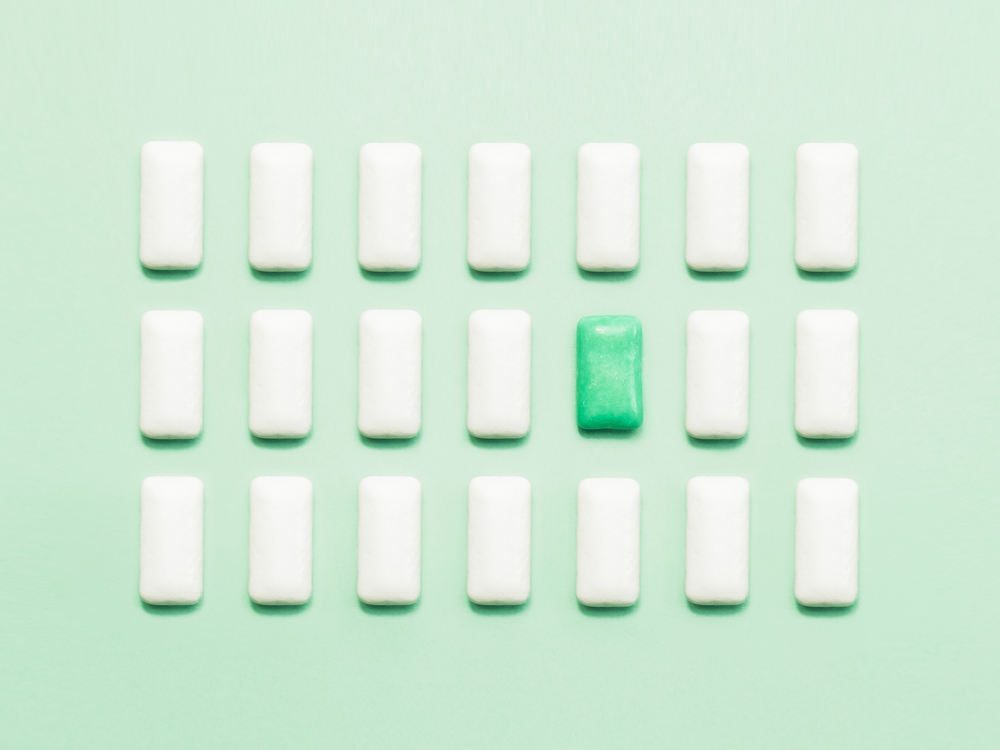 When a woman works in a role where she’s in a minority (e.g., in STEM) or when a BIPOC person works in most corporate environments, they are often ‘the only person’ who looks like they do.

Sneader and Yee noted that “If ‘the onlys’ are treated like this, no wonder they get overlooked for promotion …” 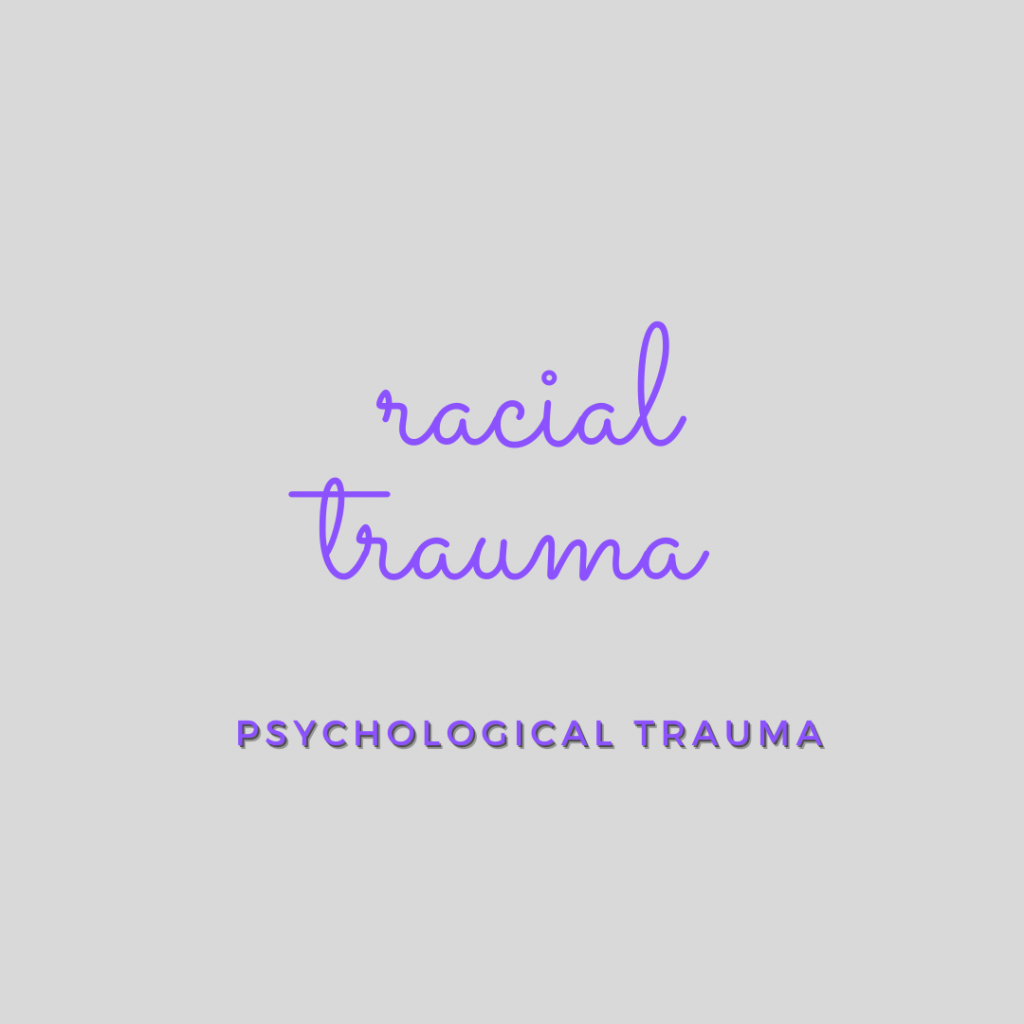 I would add that if ‘the onlys’ are treated like this, what happens when you compound ‘only’ status with anti-Black racism or anti-Indigenous racism or other types of discrimination?  The City of Toronto and the City of Ottawa have both declared anti-Black racism a public health crisis. Even without those declarations, common sense would predict that any form of discrimination creates a steeper hill to climb.

As a career coach, I have encountered professionals who have expressed a strong sense of self-doubt and inadequacy when it comes to work. A surprising number of high achievers report feeling like intellectual frauds, unworthy of their success. This is equally true for those who have difficulty accepting recognition. This can also happen to those who come into unexpected fame or wealth. They come to feel the only place to go is down, and that they are facing an inevitable fall from grace.

I have written about Impostor Syndrome before, including symptoms and some basic ways of coping with it. Here I’m offering some more nuanced strategies for people who are more likely to be in a minority or even ‘the only’ person like them in their organization or role. 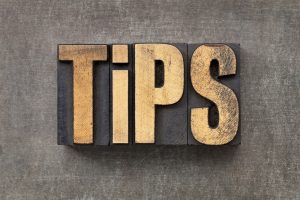