In my last post, I introduced the concept of allyship. Being an ally means using one’s privilege to act, and not merely saying the right things.

Allyship Can be Hard 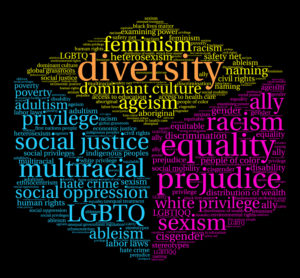 Authentic allyship takes courage. To be a true ally requires doing the “inner work” of understanding how you participate in unjust or oppressive systems. Maybe in the past, you have passively and unintentionally benefited when policies and practices gave you unfair advantages over other people who were equally or better qualified.

To be an ally, it’s important to learn how to listen and accept criticism, even if it’s uncomfortable. Don’t expect to be taught or shown everything. Use tools around you to learn and answer your questions (e.g., this list of diversity, equity, inclusion, and anti-racism resources)

Concrete Ways to be an Ally

Speak up for the underrepresented. Understandably, someone who might be the “only”  or part of a small minority in his or her workplace may not feel comfortable raising issues. They can have very real concerns about backlash or jeopardizing their professional relationships and even their job.

Become a mentor or sponsor and support the career growth of someone from an under-represented community. A mentor is someone who provides advice while acting as a sponsor takes it to the next level by being actively involved in aiding someone’s career development and /or progression. Not only is growing diversity the right thing to do, but there’s also a very real business case for recruiting as diverse a team as possible. Studies make it clear that companies with more diverse workforces perform better: companies in the top quartile for gender diversity outperform their competitors by 15% and those in the top quartile for ethnic diversity outperform their competitors by 35%. 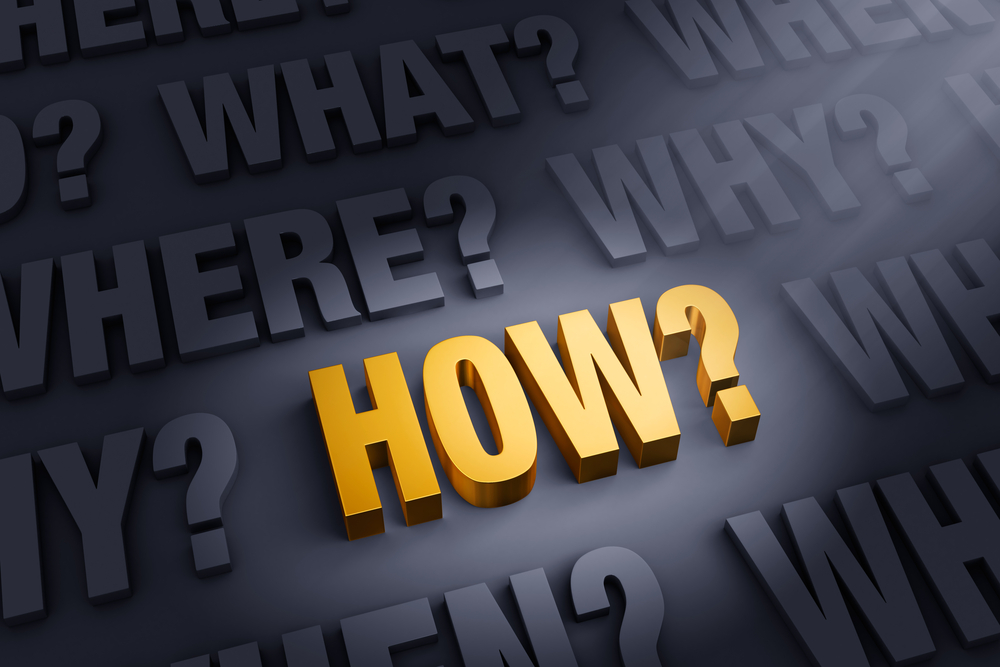 If you have influence over hiring, look for alternative recruitment methods. There are organizations that advocate for underrepresented people when it comes to recruitment.

If it’s the right thing to do and it makes very real business sense, then allyship should involve everyone, not just underrepresented people and groups. 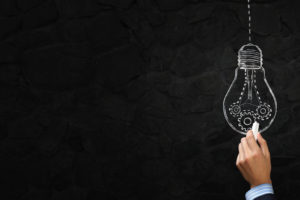 Allies can make a difference. Whether we’re talking about BIPOC, LGBTQ or people with disabilities, allies can use their privileged positions to call in or call out the inappropriate and the unfair. Allies can amplify the voices of people who don’t have the same privilege. In this way, allies can support, encourage, and argue for change.

To demonstrate allyship is to use one’s privilege to act.

Are you ready to go beyond writing a statement or setting up a Diversity and Inclusion Committee or Task Force? Or are you an employee who is seeking a more inclusive workplace? Dr. Helen’s training in Work and Business Psychology (officially known as Industrial and Organizational (I/O) Psychology) means she is a genuine expert in evaluating work-related behaviours. She uses those skills to help hiring managers tell the difference between people who say the right things during interviews and people who actually deliver on the job. Plus, she knows how to do it inclusively.