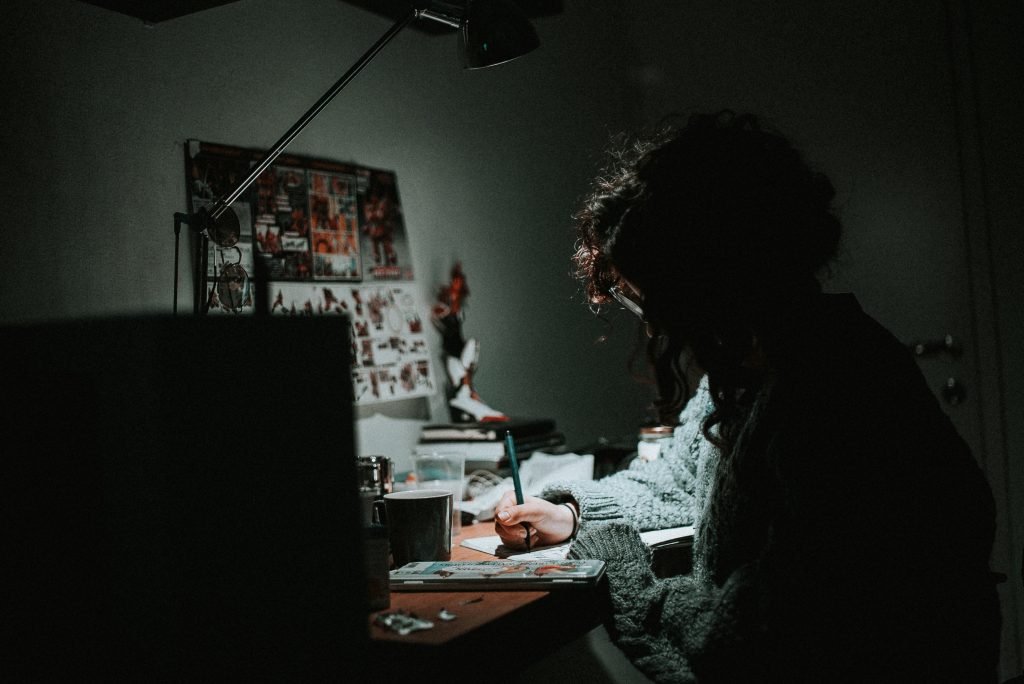 Have you been putting in extra hours at work, but your boss isn’t taking notice? Maybe he or she’s been more critical of your work lately, even though you know you haven’t made any mistakes.

If you’ve ever been in a situation where you felt like your workplace was deliberately making your life miserable, you may have been the victim of “quiet firing.”

By now, many of us have heard about “quiet quitting.” Employees show up when they’re expected to, they do their assigned tasks, leave on time and do not take on extra work outside their regular hours. When they’re off the job, they completely disengage from their work.

Quiet firing, on the other hand, has been referred to as a “passive-aggressive approach to performance management.” While there is no legal definition of quiet firing, it generally refers to any situation in which an employee feels he or she has no choice but to leave. It’s a tactic that avoids outright conflict and manipulates employees to resign.

If you’ve noticed a significant, inexplicable change in your boss’s behaviour towards you, it might be because they’re quietly firing you. While it’s not an explicit termination, quiet firing can be just as devastating to your career.

In essence, quiet firing is a form of workplace bullying. Like any form of bullying, it can have a serious impact on your mental health. It can leave you feeling like your employer betrayed you, and that your years of hard work went unnoticed.

There are many reasons why you might be pushed to resign from your job. Your boss won’t come out and say it outright, but there are several signs that someone is about to get let go. Withholding important information, being excluded from certain meetings, unrealistic demands, and an outright hostile work environment are a few.

If your boss starts to distance himself from you, or if s/he stops giving you important projects or assignments, it’s a good sign that he’s losing confidence in your work. He/she may also start to give you negative feedback in an effort to push you out of the company or organization. It might start with you not getting invited to the big meeting or not being asked to lead a project you normally would be leading.

Sometimes, it is due to changes in the workplace that you don’t agree with, such as a significant change in title or role. It could be alterations to your working conditions that you had no reason to anticipate. In other cases, it may be because you’ve been repeatedly passed over for promotions, bonuses, or raises.

Quiet firing can even go as far as subjecting an employee to harassment or discrimination, or simply making the work environment so unpleasant that it becomes unbearable.

While it’s true that sometimes bosses are just busy and preoccupied, if there is a sudden, drastic change and you feel like you’re being ignored or mistreated, it’s worth considering that this might be their way of phasing you out.

It’s natural to feel devalued in this situation. After all, if your employer didn’t think you were doing a good job, why didn’t she tell you? And if she didn’t value your contributions, why didn’t she give you a chance to improve? 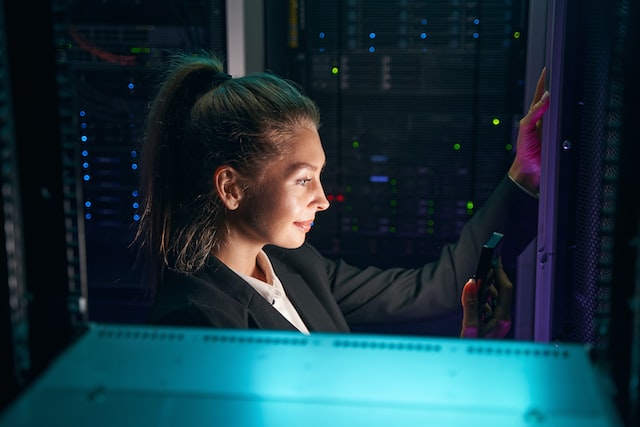 I wrote recently about how job dissatisfaction is at an all-time high and how the number one reported cause of dissatisfaction with the job experience is “unfair treatment at work.”

If you think you’re being treated unfairly, and you’re concerned about your job security, the best thing to do is to talk to your boss directly. Explain that you’ve noticed the change in their behaviour and ask if there’s anything you can do to improve the situation. Express your concerns and ask for feedback.

Be prepared for the possibility that they may confirm your fears.

It isn’t a Good Look for Employers

While it may seem like an easy way to get rid of problem employees and may save the company money in the short term, treating staff this way can have serious long-term consequences for any organization. 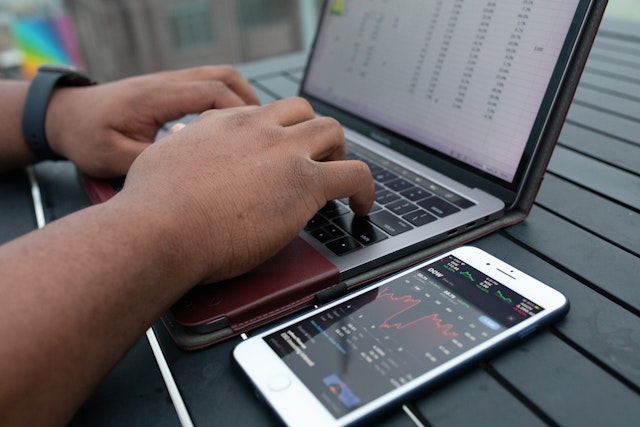 For one thing, it can create a hostile and toxic work environment. It can create a feeling of insecurity among the employees that remain, damaging morale and creating an atmosphere of mistrust. Staff may begin to wonder if they could be next, leading to increased stress levels and decreased productivity.

A healthy and productive workplace is one in which employees feel valued and respected, not one where they are passively encouraged to leave. Who wants to work for an organization that is characterized by negative behaviours such as bullying, gossip, and backstabbing; that has exhibited poor management, unrealistic expectations, and a lack of appreciation for its employees?

Either way, it’s always better to be proactive and address the issue head-on, possibly by starting your job search for something more suitable.

Do you feel like something is “off” at work lately? Would some career counselling help? 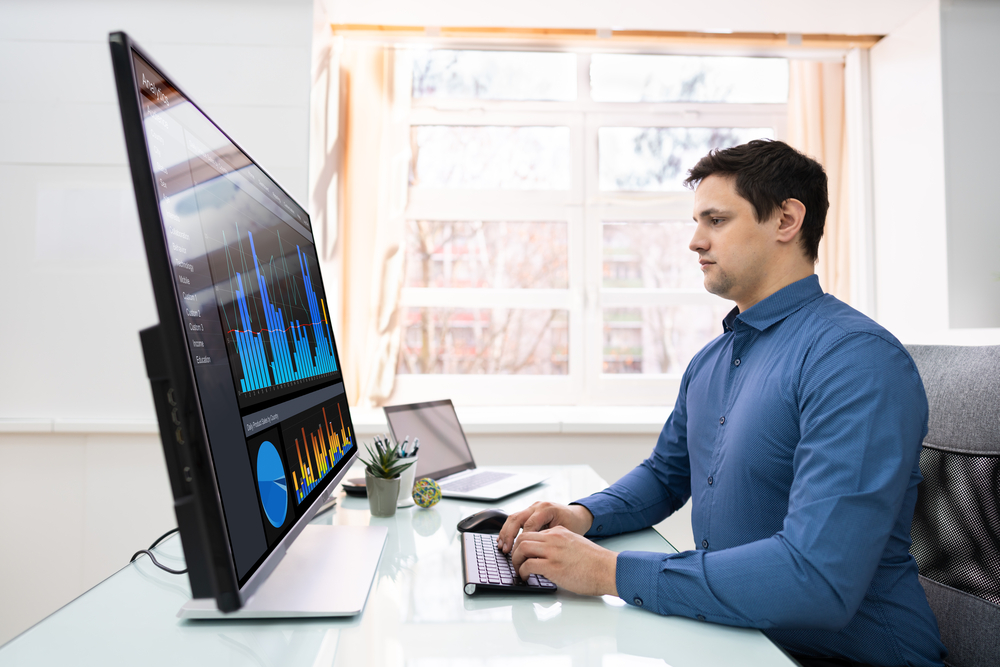 Overemployment: Cheating on Your Boss in the Virtual Workspace

Technology has made cheating easy. And just as cheaters can easily date multiple people without any partner being the wiser, some workers have figured out how to hold multiple jobs that their employers don’t know about …