The Entitlement Gap – and How it Plays Out at Work 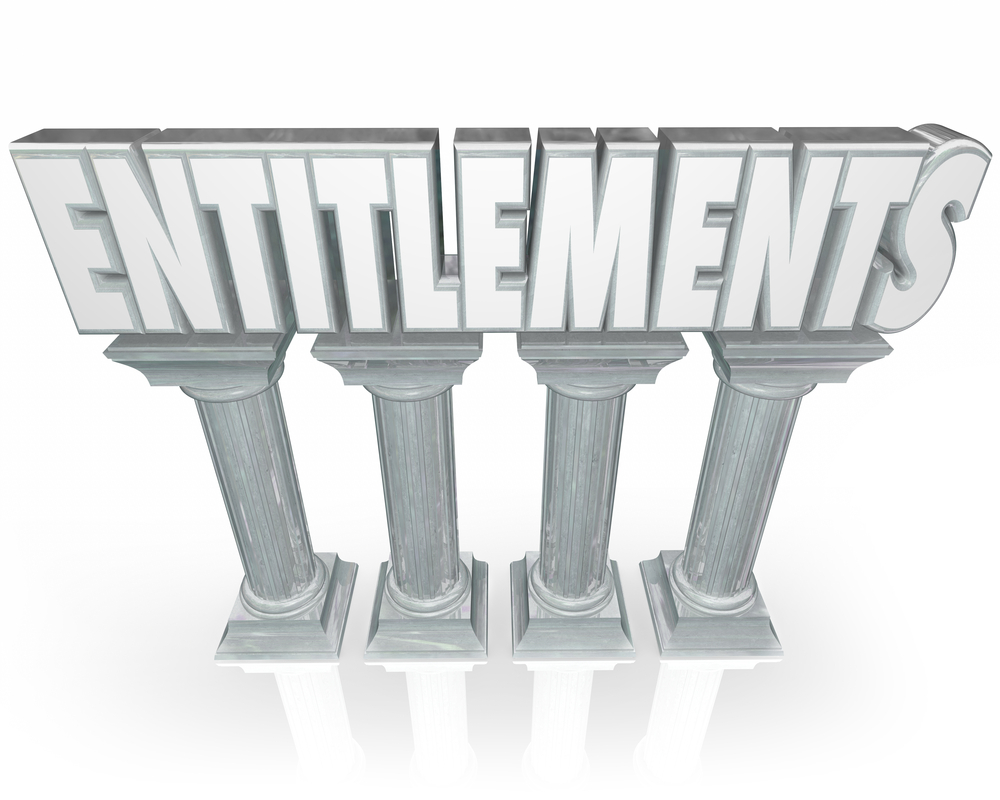 Most of us have heard a story where someone displayed astonishingly selfish and entitled behaviour. These people seem so self-absorbed and narcissistic – and they clearly believe that they deserve preferential treatment, just because! But sometimes we mistake entitlement for a sense of self-confidence that is projected by competent, assured, often charismatic people.

I came across a fascinating study from an organization called The Female Lead that looked specifically at “the complex processes by which women make career-shaping decisions, with [a] particular focus on mid-stage career where female [career] progression typically plateaus whilst male progression continues to ascend.”

“Women have been socially conditioned to feel less entitled than men in all areas of their lives and this has created a big entitlement gap between men and women.” Edwina Dunn, Founder, The Female Lead 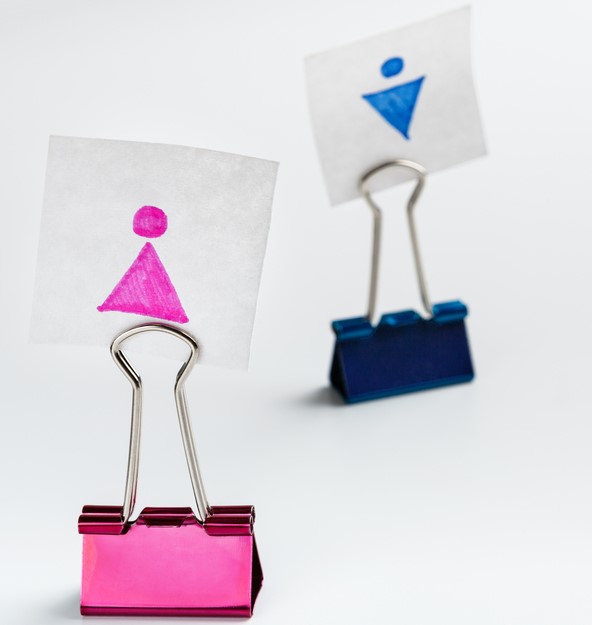 Now with more qualitative data being compared with findings of similar research conducted over twenty years ago, this study focuses on the continuing problems, persistent outdated myths, and tracks the real progress that has been made.

A key aspect of the study was identifying and addressing the outdated myths about who women ( or women-identifying) are and what they want, and how those attitudes lead to bias in the workplace.

While the topic of career progression and wage disparity between men and women is a complex and nuanced issue, what stood out to me was the concept of the “Unentitled Mindset”:

The way that women are conditioned to feel less entitled than men, in all areas of their lives. To expect less, not to take up too much space, not to demand more. This creates an entitlement gap between women and men. Leading to inequality in pay, domestic load, childcare, parental care & unpaid work which mainly falls on women’s shoulders.

Intentionally or not, and regardless of how much progress we’ve made over the years, there is still a bias in many policies and practices in today’s workplaces (e.g., bias in the hiring process and barriers to authentic workplace inclusion).

The research shows that policies and decisions made in today’s workplaces are rooted largely in outdated myths and assumptions that have become part of institutionalized practices.

MYTH #1: Women resist the term ‘ambitious’ and suffer inner conflict about being career-focused. This outdated assumption is in direct odds with what the study participants said – namely, that they were driven, ambitious, and embraced that outlook with pride.

MYTH #2: Motherhood trumps all else and shifts career and professional identity to a backseat. All–not some, but all–participants disagreed with this myth wholeheartedly. Motherhood does not diminish the sense of purpose or identity women associate with their careers. 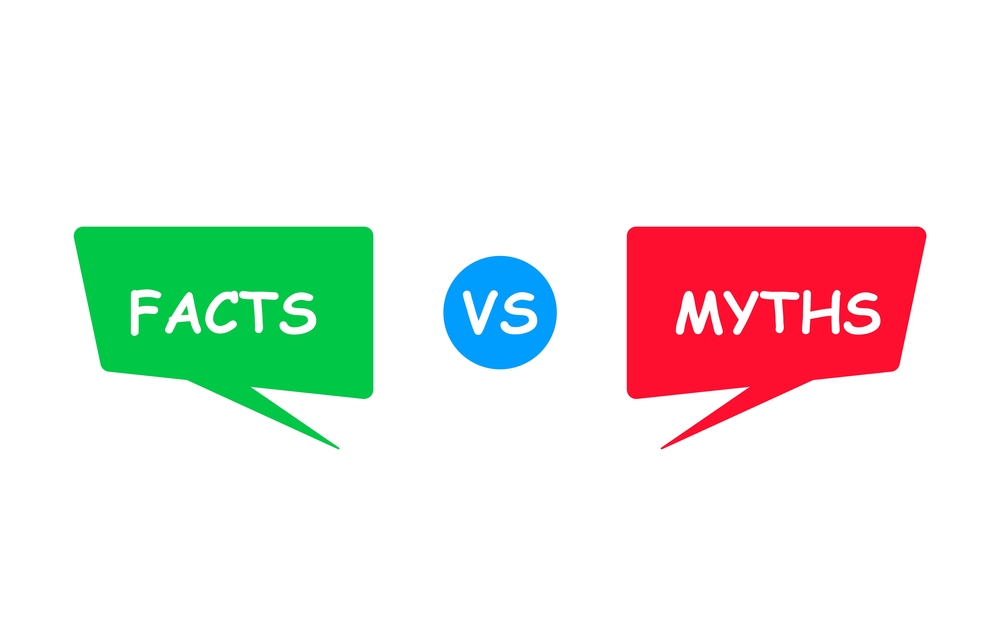 MYTH #3: Women are uncomfortable earning more than their partners and place less value on their earning power. Women want to be paid just as fairly and equally as their male counterparts, placing a high value on financial independence and the equity that power brings to an intimate relationship.

MYTH #5: Female workers (particularly mothers) are more averse to embracing new challenges and risks. Women are just as willing to change jobs, pursue and accept new positions, start businesses and take on the challenges of entrepreneurship as men.

Identifying and addressing these outdated myths helps us get beyond them so that we can address the REAL issues that women face in their careers. All these myths frame the issues as a set of self-limiting beliefs endemic to all women, rather than outdated societal attitudes and biases that can hold women back as they get to a certain stage in their careers.

And for women from marginalized or underrepresented backgrounds (and other minorities), it is even wider.

Are you an employee seeking a better or more inclusive workplace? Are you an employer thinking about your HR policies and practices in the interest of becoming or remaining an employer of choice? Dr. Helen’s training in Work and Business Psychology (officially known as Industrial and Organizational (I/O) Psychology) means she is a genuine expert in evaluating work-related behaviours. She uses those skills to help hiring managers to discern the difference between people who say the right things during interviews and people who deliver on the job. Plus, she knows how to do it inclusively.