Is Workplace Authenticity Practical or a Myth? 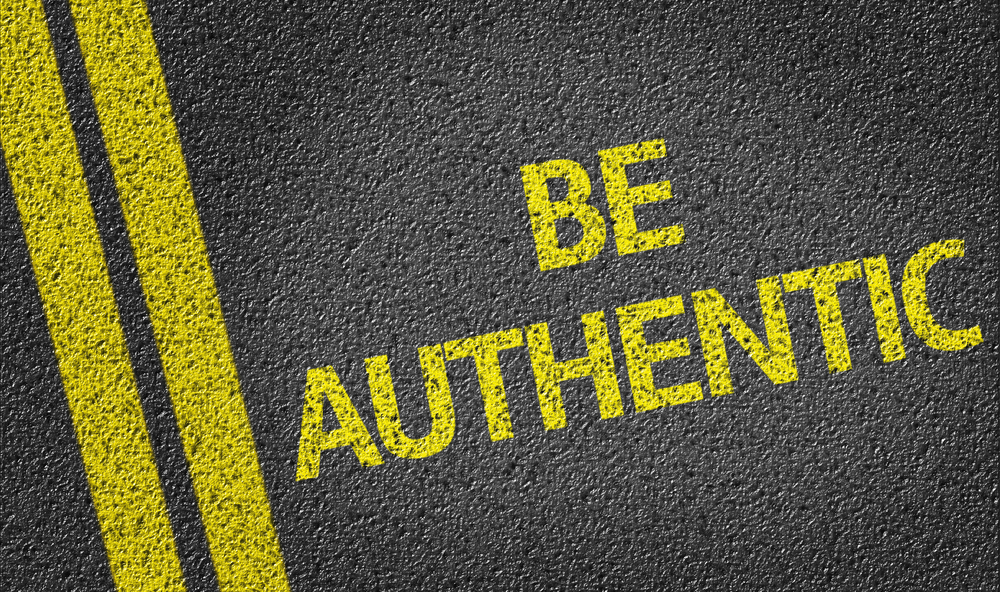 Given the recent and prolonged attention paid to social justice issues including systemic discrimination, it’s easy to understand why Black, Indigenous and people of colour (BIPOC), people with disabilities, and LGBTQ employees are being encouraged to ‘be themselves’ at work. But is it safe for everyone to be himself/herself at work?

Over the past years, and especially in recent months, many people have been reflecting on the value and importance of “bringing your entire self to work” and “authenticity.” This is a stark contrast to a concept and practice called “covering at work.”

Why People “Cover” at Work

Sure, diversity and inclusion are “in.”  Diversity brings a multitude of perspectives to the table, enhances creativity and resourcefulness, and improves an organization’s bottom line. And yet, according to a report published by Deloitte, certain populations actively cover up aspects of their identities that they believe are unwelcome and/or stigmatized. In other words, while at work, they downplay who they really are. 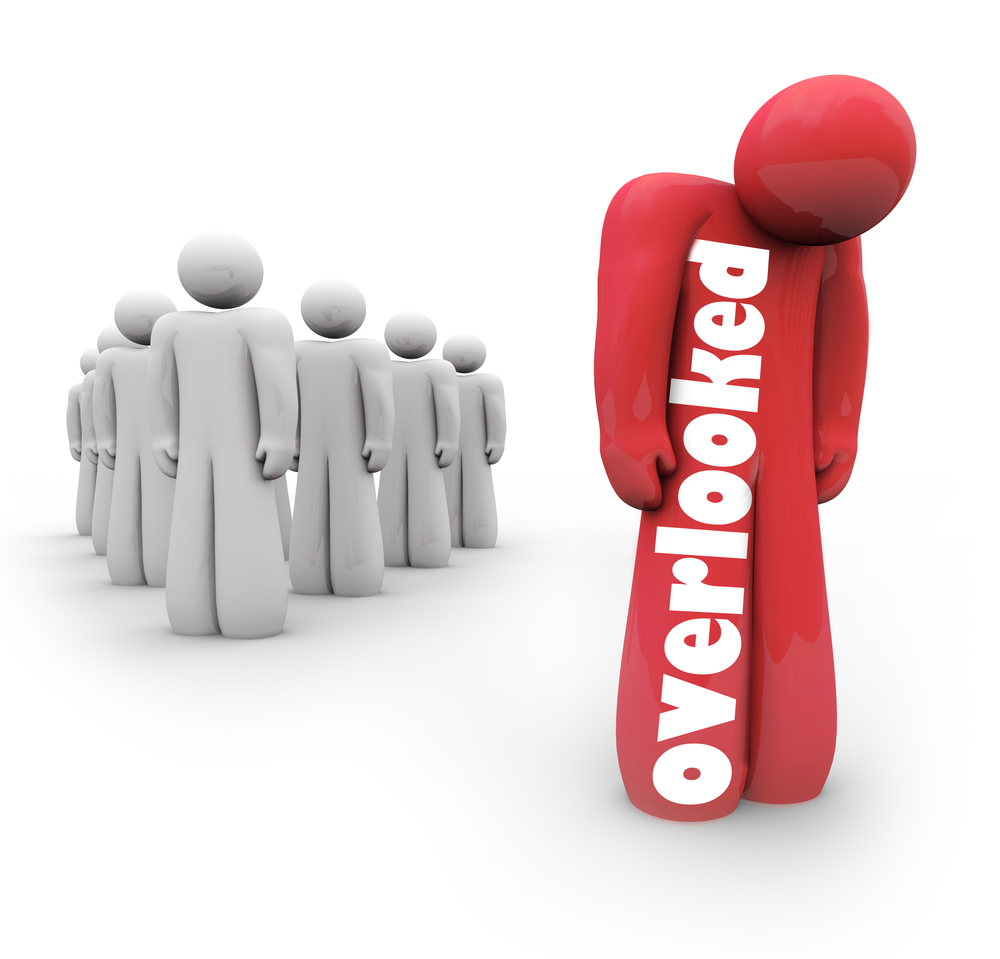 This may occur because of worries about being passed over for a promotion if you don’t fit a specific mould; worry about being considered a “radical” for wearing religious symbols, or too “political” for being openly LGBTQ. People of colour risk being labelled as “too sensitive” or “too angry” for speaking up about inequities, or their experiences with microaggressions or even more overt forms of racism.

Authenticity is the opposite of being political, or “playing the game.” Authenticity can be risky. For example, one can invite unfavourable bias. This is especially true if you’re female, or a person of colour. For example, many women know they have to soften their approach when speaking up, to not be labelled “angry.”

In the Vice-presidential debate between Kamala Harris and Mike Pence, I watched as Harris frequently balanced like a tightrope walker, looking for that magical spot between “strong enough to lead” and “too strong” and looking like an “angry Black woman,” while Pence repeatedly interrupted and talked over her.

According to a 2019 report published by the Royal Bank of Canada, women experience “a significant earnings penalty” for five years after the birth of a child. These numbers are specific to mothers. The report shows that men’s wages rise during the same period when women’s wages are falling. In fact, fathers actually make more money than men without children. 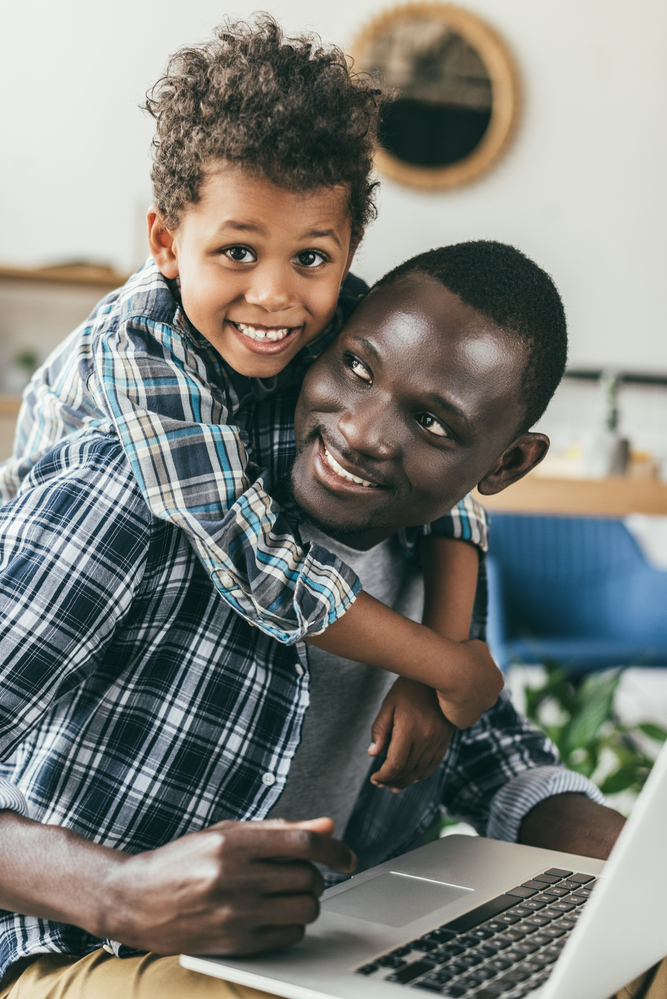 Parenting is usually a more neutral and less charged topic than the inclusion of BIPOC, disabled, or LBGTQ employees and colleagues. If in practice, there’s still a “motherhood penalty” it’s easy to see how we may have a ways to go before we get to a point where workplace authenticity is a reality for all employees, rather than a myth.

In addition to covering at work taking a toll on an employees’ productivity and creativity, it may also take a toll on their mental health. Although it’s common to act more reserved and professional at work, living with a large gap between your true self and your professional persona is draining. When you feel like you’re constantly acting it can be tiring, and it’s difficult to sustain over the long-term.

A more recent study of 700 Canadian men and women identifying as Black, East Asian and South Asian by a non-profit women’s advocacy organization Catalyst found Canadian people of colour carry extra weight at work that’s so significant that it impacts their health and often causes them to contemplate quitting. The weight is known as an “emotional tax.” Emotional tax is “a feeling of being different from peers at work because of gender, race or ethnicity, which can affect a person’s well-being and ability to thrive in their job (Tara Deschamps, July 19, 2019).”

In some organizations, I’d argue that things have not really changed. Despite the attention given to the subject, particularly in the months after the murder of George Floyd, I have spoken with BIPOC people who still suffer from consequences of their race and/or LGBTQ status in their workplace.

Similarity bias means wanting to hire those most like you. Often this means a conscious or unconscious bias against hiring people who have different lived experiences than the person(s) who are making the hiring decisions. Intuitively, authenticity can run counter to getting hired or promoted in organizations where this bias exists. Hiring managers need to remember that often it’s worth hiring based on what someone can contribute, not how similar someone is to you or the rest of the team. For a more nuanced discussion, read or listen to Hiring for Best Fit, Without Bias. 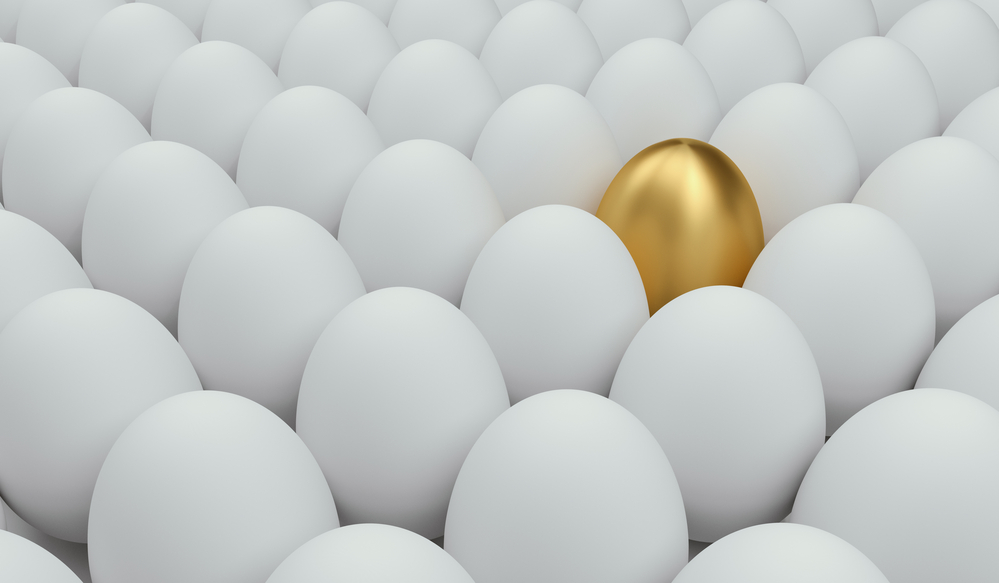 The In-Group Bias is unfairly favouring someone from one’s own group. You might think that you’re unbiased, impartial and fair, but we all succumb to this bias since humans have evolved to be this way.

Although in-group bias may be operating on a subconscious level, it is easy to see how people who don’t look or seem like us are part of an “out-group.”

Two things to take away: by passing over the candidate who doesn’t instantly match your notion of a good cultural fit or the best fit, you may be missing out. And, what happens when a workplace hires for fit, but the workplace culture expects staff to cover who they really are? The short answer is less creativity, less engagement, potentially higher turnover, a toll on mental health and well-being, and potentially worse.

For more on the topic of authenticity, listen to this podcast episode “Authenticity Is a Double-Edged Sword” by one of my favourite Organizational Psychologists, Dr. Adam Grant.

Are you ready to go beyond writing a statement or setting up a Diversity and Inclusion Committee or Task Force? Or are you an employee who is seeking a more inclusive workplace? Dr. Helen’s training in Work and Business Psychology (officially known as Industrial and Organizational (I/O) Psychology) means she is a genuine expert in evaluating work-related behaviours. She uses those skills to help hiring managers tell the difference between people who say the right things during interviews and people who actually deliver on the job. Plus, she knows how to do it inclusively.