The whole is greater than the sum of its parts.

In December 2020, global law firm Cooley LLP reported that Nasdaq, a global electronic marketplace for buying and selling securities, has done the “analysis of over two dozen studies that found an association between diverse boards and better financial performance and corporate governance.” 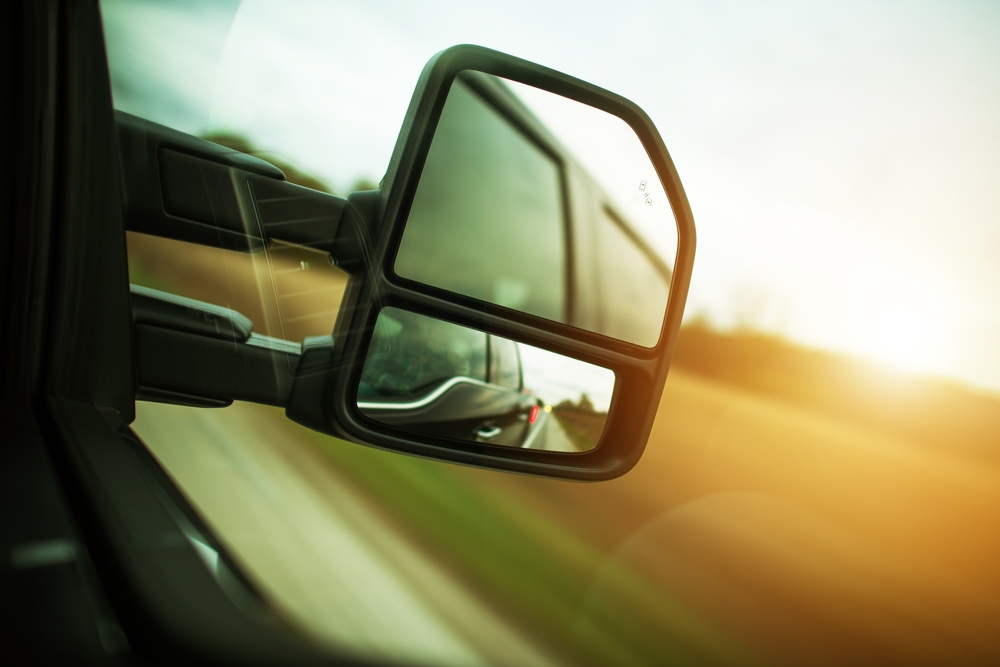 During a recent video call, a colleague reminisced about the start of her Executive MBA studies and how that is analogous to strong corporate boards. One of her earliest memories of her MBA program was each student completing psychometric assessments so that groups could be created with representation from each “type” of person. The rationale was that each group could only have a “whole brain” if each of the parts of the brain was represented by the members. If one perspective, approach, and style of thinking were missing, the group would be incomplete and vulnerable to making mistakes. Their goal, even before classes started, was to avoid blind spots and try to see around corners.

Modern organizations that are determined to remain viable regardless of the curve balls that are thrown at them know that they need to pay attention to issues like governance, risk management, and accountability. This is easier to do when companies/organizations have a 360-degree perspective and can avoid blind spots by having the “whole-brain” approach. In my opinion, this plays out by hiring and appointing people based on what they can contribute, not how much they look like the people who are already sitting at the table. Some problems are only understood by people with the right combination of hard and soft skills, intelligence, and relevant lived experience.

This link between diversity and high performance is a stark contrast to a frequently expressed belief that doing “diversity hires” implies lowering an organization’s normal standards. The common (and often false) narrative is that Black, Indigenous, and people of colour (BIPOC) leaders and employees get jobs because of quotas and tokenism rather than because they are talented and qualified.

In my experience, BIPOC leaders and employees working in certain fields where there are mandatory credentials are often equally or better qualified than their non-BIPOC peers. The fact is that racialized candidates often need to be extremely capable, otherwise, due to the systemic barriers that they have navigated, they would never have gotten a foot in the door to obtain their qualifications if they were mediocre.

New Rules of Engagement for Businesses

In January 2021, CNN reported that Nasdaq is proposing a rule that would require some evidence of diversity on the boards of directors of companies listed on the exchange. This rule still

“needs the approval of the Securities and Exchange Commission to take effect, [and] would require companies to have at least two diverse directors, including one woman and one member of an “underrepresented” minority group, including Black people, Latinos or members of the LGBTQ+ community. Smaller companies and foreign companies on the exchange could comply with two women directors.” 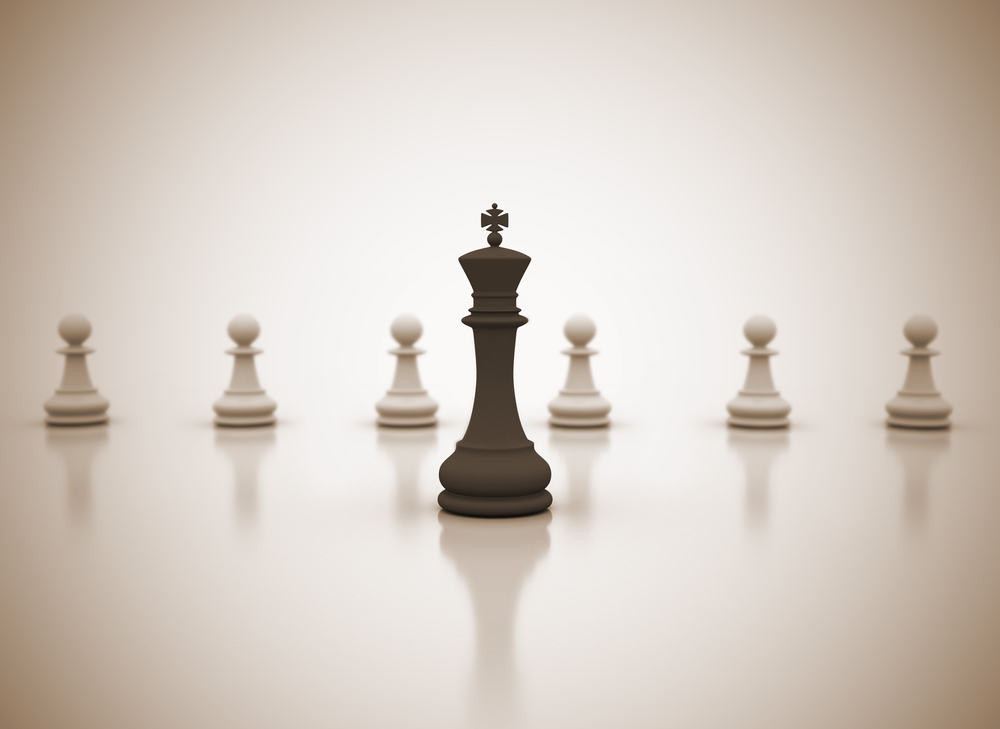 This proposed rule is consistent with what has already been in place with Goldman Sachs’ clients and for companies based in California. In January 2020, Goldman Sachs (GS) announced that it will not take a company public unless it has at least one diverse board member. For now, however, Goldman Sachs’ version of diversity is focused on women, not BIPOC leaders. Since September 2020, the boards of all publicly traded companies based in California must have at least one minority member on them. Throughout 2020, Goldman Sachs “has also built up a business to help recruit directors for those boards, which has expanded to cover public companies as well.” Banks are very intentional, “it’s a sign that there are not just morals at play — there is money at stake, too.”

There are many qualified BIPOC people and non-BIPOC women who are ready and willing to lead. In many respects, creating more diverse boards is a much easier task than creating an inclusive corporate culture. Board seats are normally for a limited time so there are regular opportunities to replace departing board members with qualified BIPOC people and non-BIPOC women. While this is a good start, I believe that the more challenging goal is to improve the diversity and inclusion among the leaders who work within the organization. This is more challenging because it means that current leaders need to move into new roles or organizations to create leave vacancies that can be filled by more diverse candidates. The bigger task is to create corporate cultures where BIPOC leaders (and leaders from other underrepresented groups) will want to work in, and more importantly, will stay for a while.

In the months following the murder of George Floyd, many organizations created Director of Diversity and Inclusion positions, Anti-Racism Secretariats, and various task forces and initiatives. Despite these efforts, it will take time for organizations to become inclusive enough for all employees to feel like they belong and no longer need to cover up aspects of themselves that they believe are unwelcome. 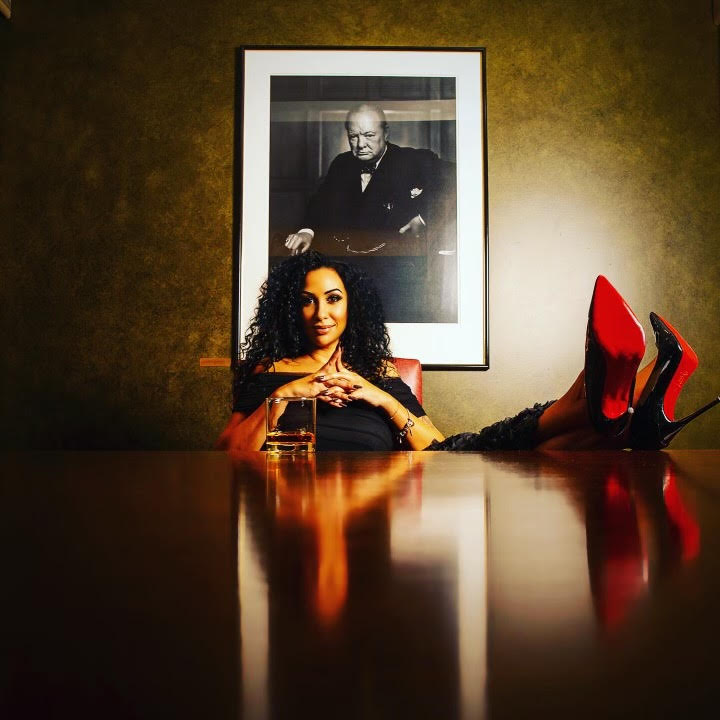 I am encouraged by the approach taken by The Genesis Collective. This company was founded by a Black/Bi-racial woman who understands recruitment and inclusion. The Genesis Collective will offer nuanced recruitment of talented BIPOC candidates and some non-BIPOC women – but Genesis will only place their candidates in environments that have been vetted and have an adequately inclusive corporate culture and practices. I anticipate that this will appeal to the best and brightest candidates who will not be in a hurry to settle for less.

Following the 2021 inauguration of President Biden, the drive towards greater diversity, equity, and inclusion looks like it will continue in the US. Gary Gensler, President Biden’s pick for chairman of the Securities and Exchange Commission (SEC), is expected to push for company disclosure of diversity data.

That said, the road ahead will not be a walk in the park. Arthur Levitt Jr., the former SEC chairman during the Clinton administration, argued that the “new rules would not break hiring habits that depend on informal social networks where friends recommend each other.” He would know, and I am sure most of these prestigious opportunities will continue to be filled this way. The old boys’ club will guarantee that non-BIPOC men will continue to have solid prospects going forward.

Note – on May 18, 2021 Statistics Canada released a report on Diversity among Board Directors and Officers. This report provides information on the socioeconomic profile of executives by gender and diversity, and it examines the types of businesses where diverse women executives work

Update – On August 6, 2021, the Securities and Exchange Commission (SEC), approved Nasdaq’s proposal to require evidence of diversity on the boards of directors of companies listed on the Nasdaq exchange of approximately 3,000 companies.

Are you ready to go beyond writing a statement or setting up a Diversity and Inclusion Committee/Task Force? Or are you an employee who is seeking a more inclusive workplace? Dr. Helen’s training in Work and Business Psychology (officially known as Industrial and Organizational (I/O) Psychology) means she is a genuine expert in evaluating work-related behaviours. She uses those skills to help hiring managers tell the difference between people who say the right things during interviews and people who actually deliver on the job. Plus, she knows how to do it inclusively.