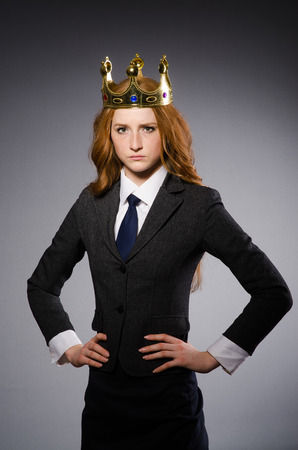 Over the past few years, there’s been a lot of attention paid to the topic of bad behaviour in the modern workplace. Often, it’s taken the form of sexual harassment of women by men … but according to a recent study, it’s often garden-variety harassment of women by other women. In fact, according to this recent article, two-thirds of women have been bullied by another woman at work. Some of this may be related to the “Queen Bee Syndrome” which is well known among teenage girls, or the movie Mean Girls.  Maybe this is a downside of gender equity, women are at least as guilty of bad workplace behaviour as their male counterparts are.

This type of bad behaviour is terrible in its own right. What’s even worse is that by accepting this type of incivility and workplace bullying/harassment in an organization it encourages it to spread.

I understand that there are many factors that encourage people to keep quiet or look away in the presence of bullying or harassment. For example, this protects the reputations of the victims who do not want to be labelled as trouble-makers. In other situations, it’s easier for a business owner, leader, or HR person to let the victim give up and leave the organization than it is to reign in the bully/harasser. In other cases, the silence and indifference are mostly about the complicity of the witness(es) who could and should have been better allies. Their silence in the face of harassment and the abuse of power isn’t something to be proud of.

All that glitters is not gold … 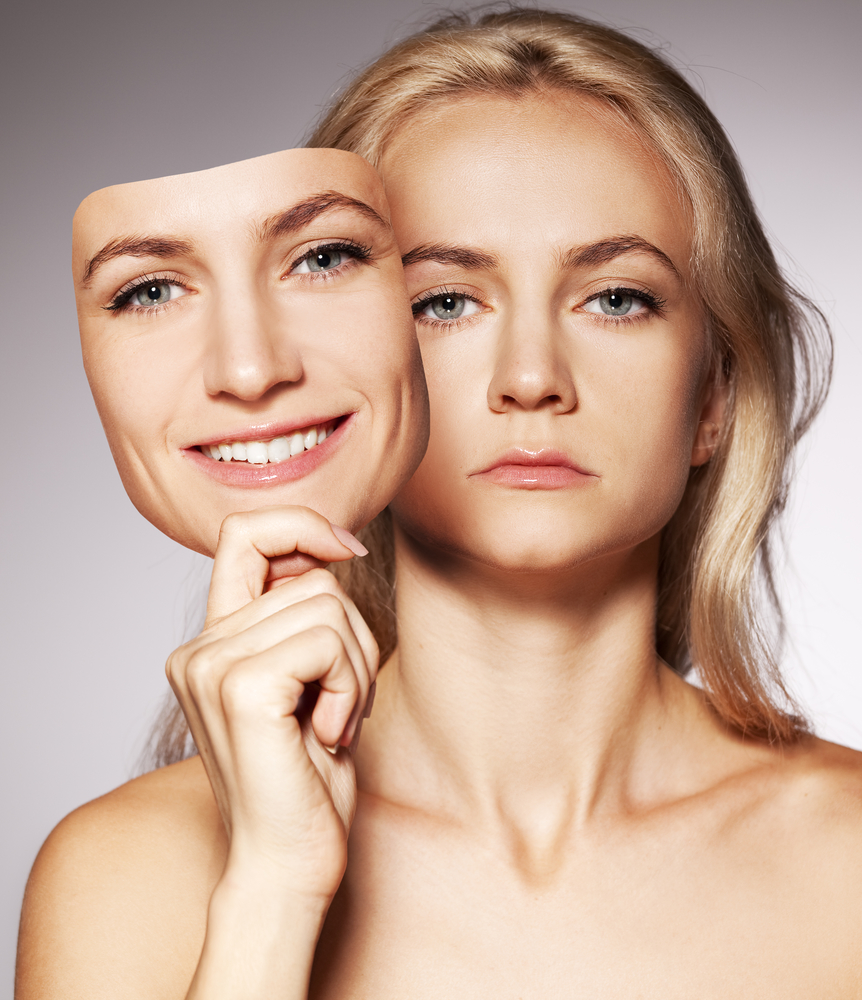 Ironically, I have seen situations where a female bully has talked the talk but didn’t walk the walk. For example, a female bully may say things or take positions that make them seem like supporters of gender equality or feminism. For instance, they said the ‘right’ things during the Jian Ghomeshi trial, they attend annual International Women’s Day events, or confess that they have experienced problems associated with the #MeToo movement. It’s extremely disappointing to see those women who outwardly speak of being allies who are fighting to end violence against women perpetrating emotional violence against another woman. It’s also more complicated to hold these women to account because of the mismatch between their words and their actions.

So, in the interest of gender equality, it’s time for men and women to consider doing more to create safe, respectful and inclusive organizations and organizational cultures. Men aren’t the only ones who should be expected to be good organizational citizens. Women should hold other women to that same standard instead of turning away and pretending not to see what’s happening or declining to respond even when they are advised in writing.

Need help dealing with a delicate or high-stakes career or HR issue? I invite you to contact me privately. I offer a free 15 to 20-minute initial consultation by phone. Or, if you prefer, you can contact me by email, or via direct message on Twitter, Facebook, or LinkedIn. If something urgent comes up, I’m also available by a voice or video on Magnifi, an expertise-on-demand app. 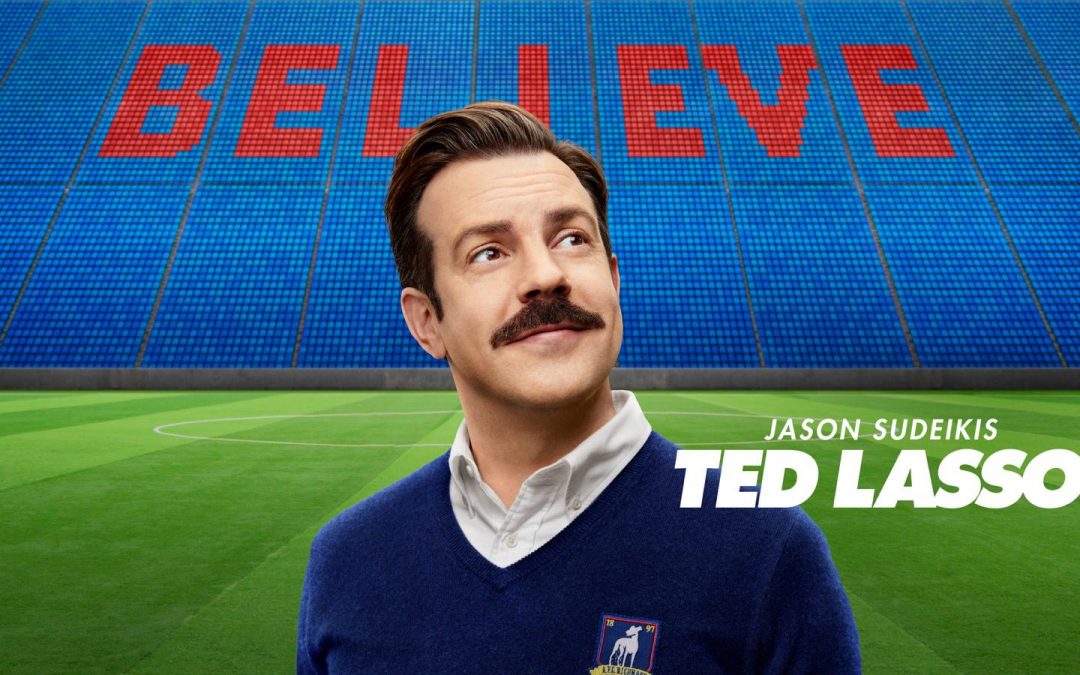 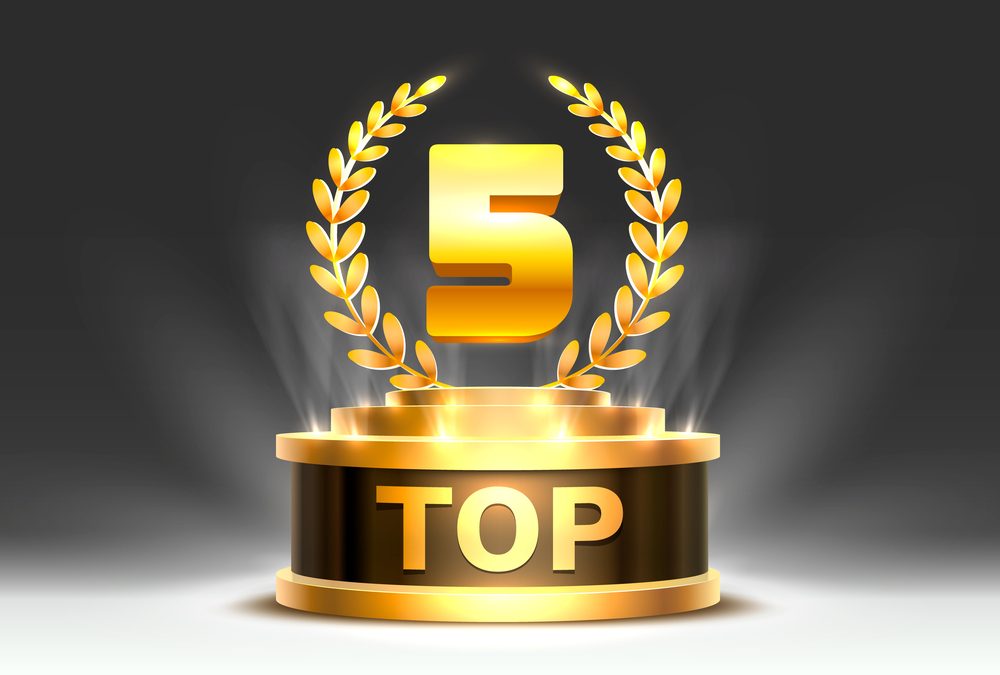 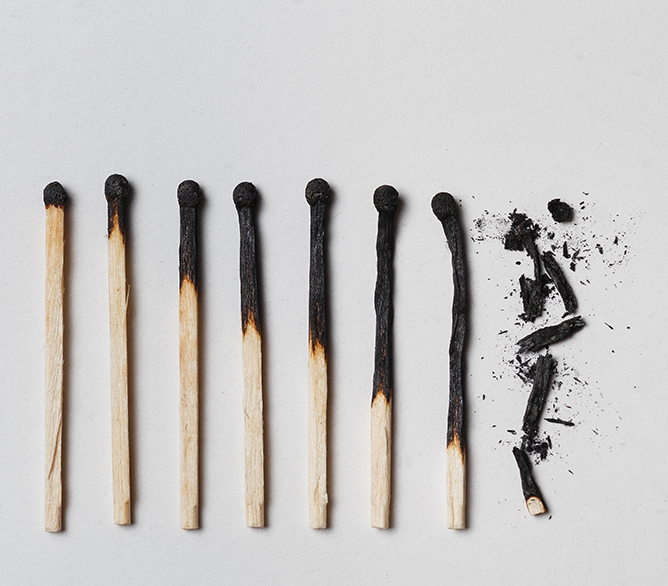