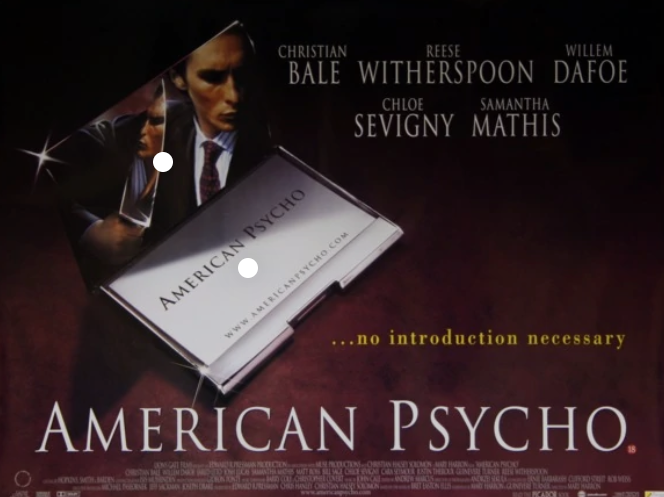 The real-life corporate psychopath isn’t the over-the-top caricature of a masked, axe-wielding maniac chasing his victims down a dark alley. At the same time he’s also not the more measured villain like the yuppie investment banker in the film “American Psycho” in which the meticulous and mercurial Patrick Bateman successfully conceals his crimes from the people close to him.

Both of these concepts seem the stuff of make-believe horror, or worse, something that makes international true crime headlines but only because it is so exceptionally rare. However, as I have addressed in past blogs, corporate psychopaths do walk among us. They can have an extremely detrimental impact on their peers and people who report to them, and can hurt the organization for which they work.

Corporate psychopaths are wolves in sheep’s clothing who tend to take a significant amount of time to reveal their true selves. Even after being discovered, they tend to be skilled at maintaining their positions of power through bullying and other forms of manipulation and/or exploitation. 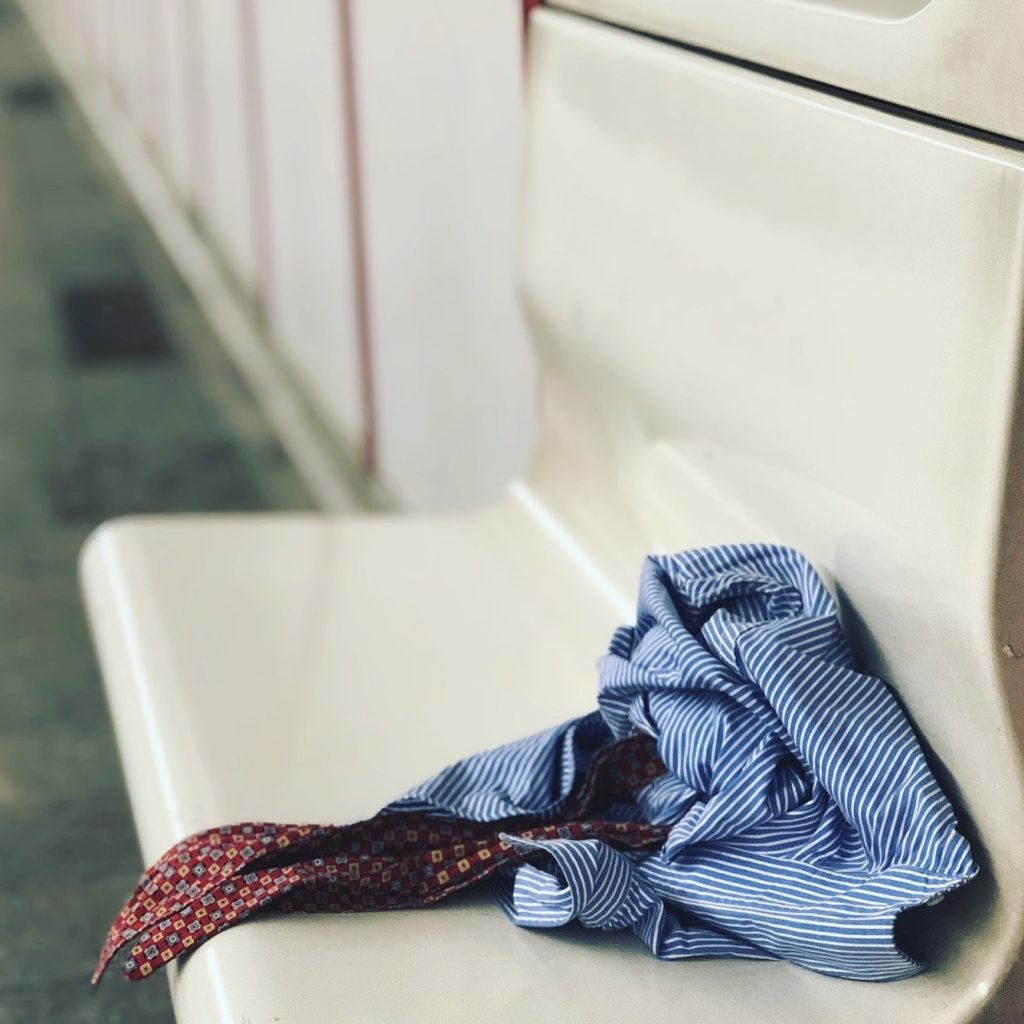 When most of us think about being ghosted we imagine a person anxiously sitting in a restaurant alone while eyeing the door, then their watch, then the door again. In some scary work scenarios, a hiring manager sits in his office waiting for an interviewee to show up – but the interviewee never shows. They email, call and even text this person in the hopes they are just running late or perhaps they got the time of the interview mixed up, yet there is still no response. Sometimes the interviewee has already met with them but decides not to show up for the actual job interview – or if they attended the interview, they may agree to take the job but never show up for work.

The Silent and Unexpected Breakup

Ghosting doesn’t always occur with a new love interest or a talented job candidate. Sometimes it can happen in the context of an established work relationship. Ghosting feels even more personal regardless of whether it happens to a romantic partner, friend, co-worker, or employer. The effects of being ghosted are still as shocking and potentially damaging.

I have heard from employers that this “ghosting” often seems to happen after there has been a long weekend, vacation, or holiday break. Unexpectedly, some employees just don’t come back, not even to collect their personal items. They don’t reply to emails or calls. Others have described an employee getting up to grab a coffee at a café and never returning. This might be happening more often as part of the Big Quit. Although I’ve never spoken with someone who has ghosted his/her employer, I assume that it’s not something that happens with employees who are reasonably happy or satisfied at work.

The headlines involving workplace sexual harassment have been less common since the pandemic took hold in March 2020. I have, however, heard about an occasional situation in which an employee felt threatened by sexual harassment in a remote work environment.

If it can happen in a remote work context, then clearly, it’s still a possibility in a hybrid or in-person work scenario. Consequently, it’s important to keep workplace policies up-to-date and to take action to ensure that all employees can work in a physically and psychologically safe work environment.

It’s an awful thing when our work and livelihood bring on feelings of dread or fear. If you’ve found yourself in a scary workplace maybe it’s time for a change. Of course knowledge itself is power. One place to start is by browsing this blog. It is searchable using your voice on a phone or tablet or by typing keywords.

Is work feeling scary lately? Would some career counselling help? Reach out today for a free and confidential initial consultation by phone, email, or via direct message on Twitter, Facebook or LinkedIn. 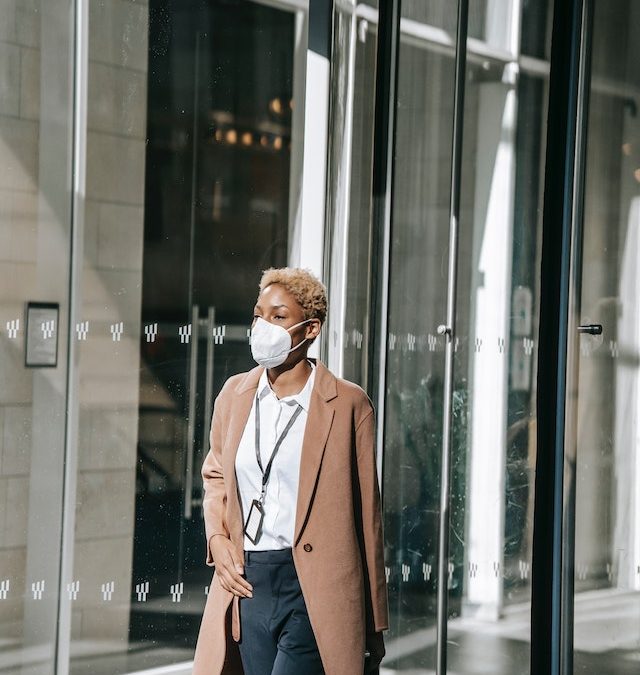 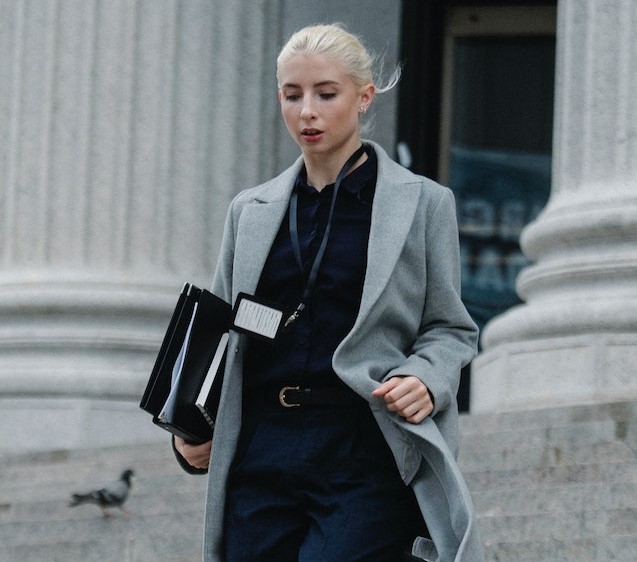 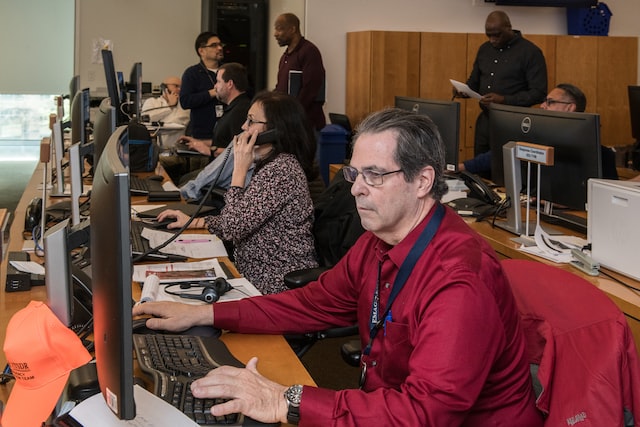