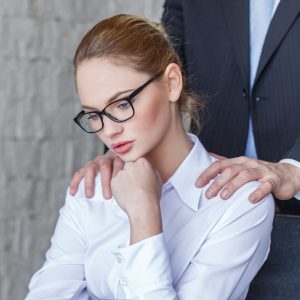 Regular readers of this weekly blog will have noticed that I don’t shy away from sensitive or complicated topics (e.g., bullying and burnout, domestic violence at work, coded language, and scapegoating). Last week, in part one of this blog series, I wrote about some of the factors that allow this type of behaviour to go unchallenged within the workplace. Lately, it’s been difficult to turn on the news and see so many corporations, both big and small, being run by bullies and predators. What’s possibly worse is that they’ve been doing it without seeming to fear any consequences. As a woman who deals with HR issues including the fallout from sexual harassment I feel it’s important to tackle this matter head-on by discussing the financial consequences for organizations that do not respond to sexual harassment swiftly, appropriately, and proactively.

Although it’s disheartening to have to appeal to organizations to do the right thing by talking about the financial repercussions, history shows that this has been an effective way to make progress. On the flip-side, countless corporations, celebrities, politicians, and powerful entrepreneurs have been paying women for their silence. But, as we have seen with Harvey Weinstein and Fox News, sometimes money can’t make a criminal act go away. These stories are becoming cautionary tales for future organizations that the tide is shifting and the size of one’s wallet will have little influence over a victim keeping quiet. 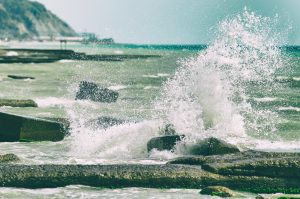 The wave of sexual harassment claims that are crashing down on businesses and the men who are ruling them is not actually a new problem. The difference is that the levee has now broken and women are collectively speaking out against the physical, verbal, and sexual traumas that they have endured at home, in the streets, and the places they work.

I’m not saying that women have never called out sexual harassment before since many individual and class action lawsuits have been launched in courtrooms over the past decades. Yet, these problems keep happening. So, what is different about these new allegations that we have seen in recent headlines? For one thing, we are no longer victim-blaming or challenging the legitimacy of victims’ experience as has often been customary. We also have enough collective data today to support women’s claims of rampant sexual misconduct in the workplace. In my opinion, we are finally at a pivotal stage of trying to stop it instead of attempting to disprove that it even happens. 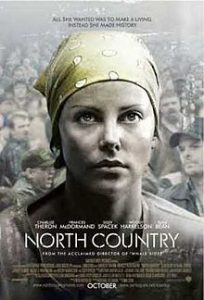 The sexual harassment of working women has been somewhat normalized, especially in occupations that have been male-dominated. Take the film “North Country” as an example. This was based on a true story about female miners and their struggles for equality and justice.

This age-old difficulty with accepting women in new work roles has happened in every vocation. At various points in history, there has been male opposition when females attempt to crash through to the other side. One of the ways that criminal behavior towards working women has succeeded has been through quiet settlements that include ‘hush money’ and non-disclosure agreements (NDAs). These contracts have allowed this counterproductive work behaviour and exploitation to remain under the radar and go unpunished criminally.

Just as ripples spread out when a single pebble is dropped into water, the actions of individuals can have far-reaching effects – Dalai Lama

We are watching a watershed moment … where one voice can be just that drop in the water to start a fast current of change. That is the positive side of a ripple effect. Yet, that same concept can also work negatively where workplace sexual harassment/abuse at first affects the victim both emotionally and financially but it doesn’t stop there …

1. Trauma in the workplace

Targets of sexual harassment can become psychologically traumatized. This will reduce their productivity, increase their absenteeism and presenteeism, and reduce the morale within the business (especially if others are experiencing or witnessing the abuse). Other employees may also fear becoming the next target if they speak out, which creates an even more tense work environment that cannot function well.

Eventually, someone is going to speak out, or leave the organization and then spread the word about the company’s dirty little secret. This may cause potential clients, customers, or new employees to avoid having any association with the company or its management. 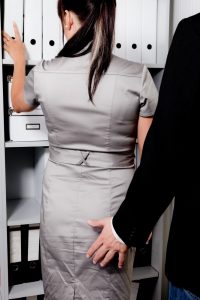 This is similar to the emotional/psychological trauma mentioned above. Surviving in a difficult or toxic work environment will take an emotional toll and leave the victim(s) vulnerable to burnout and other mental health problems. Once an employee has tolerated all the unwanted comments, interactions, and touches they can handle, the likelihood of them leaving … or sticking around but not caring about doing their job correctly (and making mistakes) is high. Employees seeing and/or feeling the organization’s dysfunction will also tire and quit.

Sexual harassment and related problems that escalate to the point of court proceedings and/or legal settlements including ‘hush money’ and non-disclosure agreements (NDAs) can be extremely expensive. Legal fees and settlement payouts can hurt a company’s bottom line (e.g., the 13M paid to women who accused Bill Riley).